A Tall Tale of Family, Money and a Busted Bitcoin Scheme

by Erin Gorsline
in Scams, Schemes and Hacks 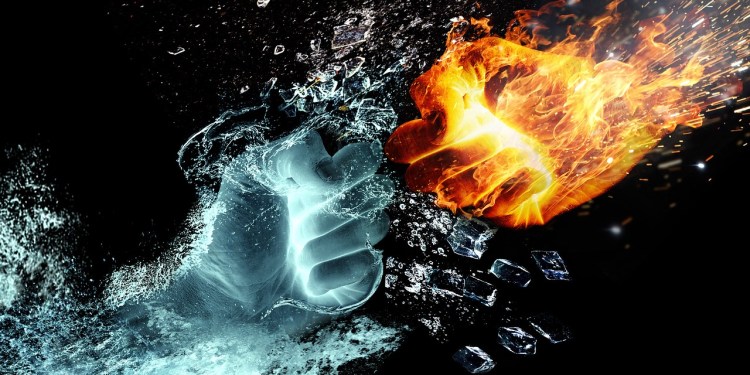 In 2016, Craig Wright claimed he created Bitcoin with the help of now-deceased, ex-colleague David Kleiman. Now, Craig is being sued by Dave’s brother Ira Kleiman, who claims Wright forged his deceased brother’s signatures in order to steal Dave’s Bitcoins.

According to the lawsuit filed with the U.S. District Court for the Southern District of Florida, Wright “forged a series of contracts that purported to transfer Dave’s assets to Craig and/or companies controlled by him. Craig backdated these contracts and forged Dave’s signature on them.”

Moreover, the lawsuit claims that Wright was able to get away with the devious plan because no one in Dave Kleiman’s family knew the extent of his involvement in Bitcoin, nor that he had accumulated hundreds of thousands of Bitcoin since its inception. Taking advantage of the family’s lack of knowledge, Wright “perpetrated a scheme against Dave’s estate to seize Dave’s bitcoins and his rights to certain intellectual property associated with the Bitcoin technology”.

It all started when Wright reached out to Dave’s brother Ira shortly after Dave’s death in 2013. Wright told Dave’s brother that Dave signed away all the rights to his Bitcoin and intellectual property in exchange for a share of an Australian company worth “millions”, and that he would sell Dave’s share of the company in a few months.

This was clearly a lie. After deceiving the Australian Tax Office (ATO) and following the subsequent raid of his home by Australian authorities, the company went bankrupt and Wright fled the country. Since then, he’s been living a life of wealth and luxury in London with all the stolen Bitcoin.

While the Australian computer scientist and entrepreneur was able to trick many people including reputable members of the cryptocurrency community, such as Jon Matonis and Gavin Andresen, into believing that he created Bitcoin, others are far from convinced.

In 2016, Ethereum founder Vitalik Buterin said at a conference that Wright “is probably not Satoshi”… and it looks like his assumptions are proving to be correct.

Congruent with Buterin’s remarks, this 2016 article by TechCrunch highlights Wright’s refusal to publish for the public any proof of his role in the creation of the original computer-based currency, despite saying he would. Over the years, evidence has been stacking up against the self-proclaimed Bitcoin creator.

Through various admissions, Wright made it clear that Daves’s estate is worth at least 300,000 Bitcoins, but could be worth as many as 1,100,111. This amount in Bitcoin gives it a value of more than $11 billion USD today.

This article by Erin Gorsline was originally published on CoinCentral.com, our media partner.

Erin Gorsline
Erin is a Brooklyn based cryptocurrency enthusiast & freelance writer. Nomad at heart, you can often find her at the airport heading to her next adventure.