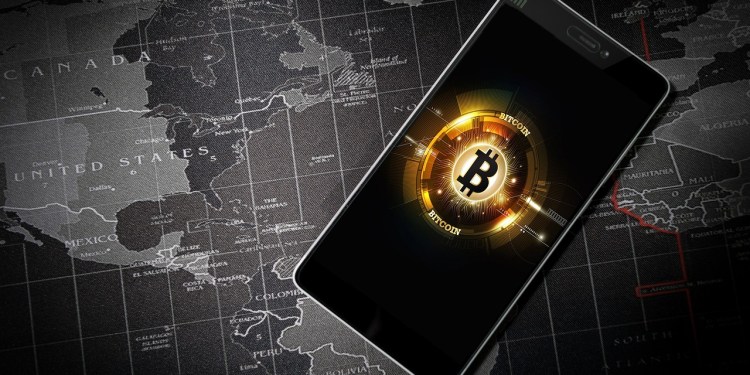 Bitcoin ATMs are on the rise. Coinsource – which calls itself the world’s largest Bitcoin ATM network – just announced it has expanded into Colorado. The company now has five new machines in Boulder and one in Denver, Broomfield and Lakewood.

According to Coinsource CEO Sheffield Clark, the company’s user base is currently growing at an “astronomical” rate.

At the same time, a new study shows a sharp decline in bank branches across the US, and a reluctance by banks to invest in physical branches even in areas of population growth.

Here are some highlights from the study, released by MagnifyMoney:

The top three cities that recorded the biggest declines in branches were all on the East Coast:

In addition, a recent Wall Street Journal analysis found at least 1,700 bank branches shut their doors in 2017, in the fastest decline on record.

Across the pond, shops in Devon, England have stopped taking cash payments due to nearby bank closures. DevonLive reports, “In a briefing paper last month, the House of Commons library said the bank branch network has declined from 20,583 branches in 1988 to 8,837 in 2012. Last year alone, the four big High Street banks closed, or announced plans to close, 948 branches.”

BBC News reports, “The banks blamed the advance of technology, with customers turning to the internet and smartphones for day-to-day banking.”

Mobile payment system Square, which works with smartphones and allows merchants to accept mobile credit card payments via a plastic dongle inserted into a phone’s headphone jack, has become a viable replacement for certain transactions.

In Flintshire, England, merchants were hard hit by bank closures. The BBC reports that more than 90% turned to Square.

Square, a supporter of cryptocurrencies, recently announced plans to expand its Cash App, in an effort that would allow New Yorkers to use its technology to buy Bitcoin.