Men are leaving the workforce in droves. Will cryptocurrency save them? 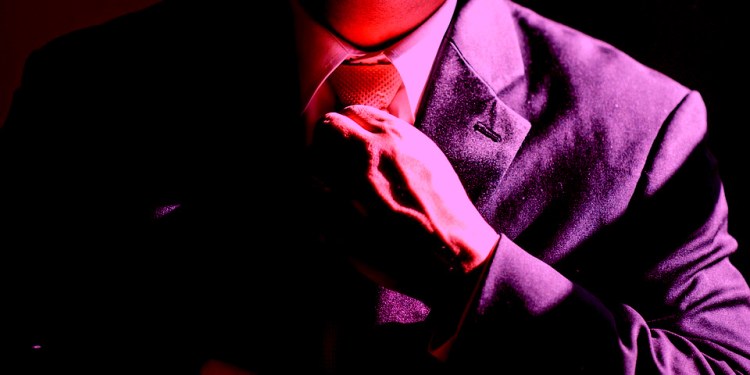 The Federal Reserve Bank of Kansas City has issued a report detailing sobering statistics about men in their prime who may never return to the U.S. workforce. Prime-aged men, 29 – 54 years old, have been posting dwindling labor participation rates.

Here are highlights from Why Are Prime-Age Men Vanishing from the Labor Force?, the report written by Didem Tuzemen, an economist at the Kansas City Fed:

As labor participation rates decrease, artificial intelligence rises and financial instability grows, cryptocurrencies are paving a volatile path to something other than a vanishing job.

In The New Yorker, writer Anna Weiner characterizes the activists, artists and academics who are investing in cryptocurrencies. “Their career paths and aspirations are precarious, their financial futures uncertain. There is the feeling that, if the tech industry hasn’t already come for their livelihoods, then it’s only a matter of time. Investing in cryptocurrency is an experiment, a hedge against the future, something of a Hail Mary pass.”

Technologists, such as Facebook co-founder Chris Hughes, have been vocal about the plight of man-hours and why they support unconditional cash, basic income or universal basic income as a means to catch the fallen. While opponents blast UBI proposals as stripping away the American work ethic, proponents make the distinction that UBI stands for basic human rights to food, clothing and shelter. For them, the move is widely viewed as an effort to address automation and the impact of artificial intelligence on jobs. Cryptocurrencies like Grantcoin are working to bring UBI and blockchain together, to try and pave the way for a new economy that distributes money and resources equitably.

View this document on Scribd
Don't Miss a Beat – Subscribe to get crypto email alerts delivered directly to your inbox
Check Price Action
Follow us on Twitter, Facebook and Telegram
Surf The Daily Hodl Mix