80,000 EU-based Merchants Can Now Accept Bitcoin and 50 Other Cryptocurrencies 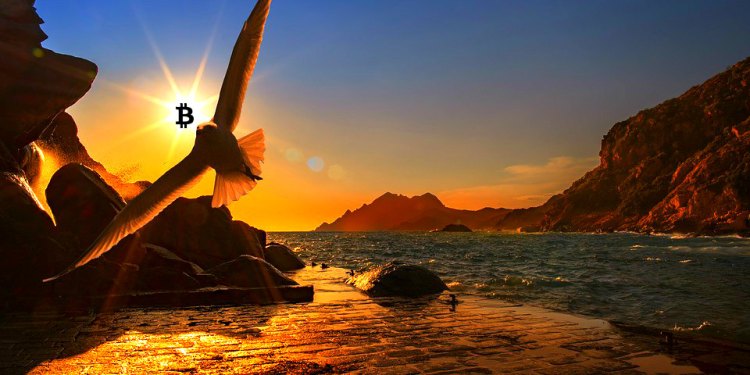 In the race to embrace cryptocurrencies and the long-awaited adoption by mainstream consumers, Europe is charging forward with the announcement of a payment settlement partnership between Lithuania-based blockchain payment gateway CoinGate and open-source, e-commerce platform PrestaShop, based in Paris, France. The collaboration reaches over 80,000 EU-based merchants.

CoinGate, based in Vilnius, Lithuania, is a cryptocurrency payments company established in 2014. The company offers a range of blockchain-focused services for businesses and individuals, including automated payment processing and brokerage services. The company has a user base of 50,000 with over 1,500 merchants using the company’s payment gateway.

PrestaShop delivers an open source e-commerce software for more than 270,000 e-stores in 195 countries. The collaboration with CoinGate establishes a leading payment gateway for blockchain payments in the European market that will allow merchants to accept Bitcoin and 50 other cryptocurrencies, including Ethereum and Litecoin, and settle transactions in a single currency of their choice.

“It is absolutely safe to accept cryptocurrencies as a way of payment,” says CoinGate CEO Dmitrijus Borisenka.“We protect our merchants from exchange rate volatility risk by locking the price of Bitcoin at the moment of the purchase. Merchants who opt to receive Euro payouts from us, essentially, do not have to touch cryptocurrencies at all – we handle every stage of the process.”

Payment flow is designed for mainstream adoption. “There is an entire new market of people who own all kinds of cryptocurrencies and are looking for ways to spend them, but the gap between customers and merchants in this sphere is still huge,” says Borisenka. “It is therefore crucial to educate and encourage businesses to adopt a forward-thinking attitude and to overcome the prevailing misconceptions that surround cryptocurrencies.”

News of the Coingate-PrestaShop partnership coincides with scrutiny over a bullish proclamation by Twitter and Square CEO Jack Dorsey that Bitcoin will overtake all existing currencies, including every traditional fiat currency, by the year 2028.

Critics and naysayers point out that there is still relatively little mainstream adoption of cryptocurrencies to make such sentiments reality. Blockchain developers, however, are stepping up cryptocurrency feasibility in the real world by focusing on e-commerce. Major players in Asia – Yamada Denki, Japan’s largest electronics chain, and WeMakePrice, one of the largest e-commerce platforms in South Korea – began integrating cryptocurrency payments in January to allow their consumers to pay in the currency of their choice, while Japan’s top e-commerce company, Rakuten, announced the launch of its own cryptocurrency for its existing 1.1 billion customers worldwide.