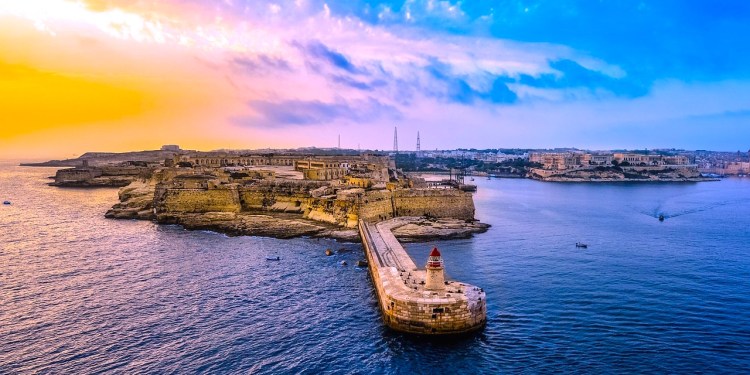 On recently disputed news that Japanese regulations had officially sanctioned cryptocurrency exchange Binance for operating without a license, the country’s largest cryptocurrency operator is seeking to move operations to Malta.

Binance, which is based in Hong Kong, confirmed that Japan’s Financial Services Agency had issued a warning regarding Binance’s failure to follow strict protocols that mandate official registration in order to run any virtual currency exchanges. Binance’s Chief Executive Officer Zhao Changpeng followed up confirmation of the warning with a tweet about a Chinese proverb indicating better times ahead after difficult challenges. And then came news of the company’s plans to move to Malta.

No need to worry. Some negative news often turn out to be positive in the long term. Chinese have a proverb for this. New (often better) opportunities always emerge during times of change.

Honored, sir! Part of my original quote to Bloomberg that was left out of the article. "Malta is very progressive when it comes to crypto and fintech. We think it is a good place for other crypto businesses to look into as well." https://t.co/cBZJnEgUGk

Regulatory enforcement in Japan has become particularly important due to the Coincheck hack that left the Japanese-based exchange bereft of $530 million in NEM. To date, the hackers have not been caught and the NEM has apparently been converted into other cryptocurrencies. Tracking measures by the NEM Foundation have largely been suspended as the Japan Times reports that “The stolen NEM could be eventually cashed because tracking cryptocurrencies is difficult once they are exchanged, the experts said.”

Meanwhile, beautiful Mediterranean Malta, an archipelago located between Sicily and the North African coast, is gearing up to become the “Blockchain Island” of the world, home to developers and innovators in the cryptocurrency space. While Malta’s list of fintech companies does not read like Silicon Valley’s Who’s Who in tech with giants like Google or Apple, its history for supporting and growing fintech is burgeoning. And it’s short track record isn’t stopping Binance.