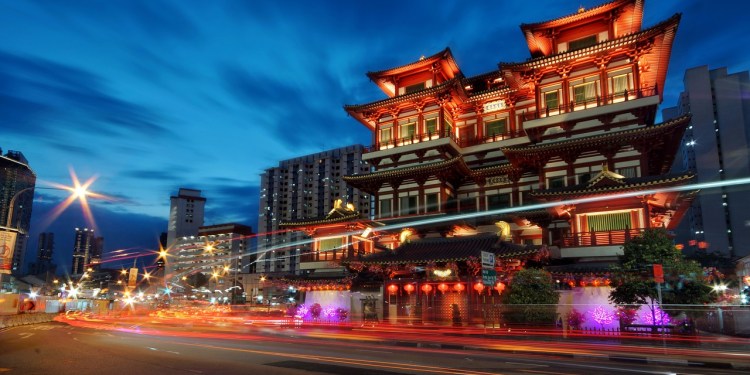 A new study by CryptoGo, a cryptocurrency brokerage, reveals the cities around the world where investors can visit and easily spend their Bitcoin. Researchers used services such as Yelp and Coinmap to identify the number of businesses that accept Bitcoin, number of Bitcoin ATMs and the number of Bitcoin meetups in each city.

David Merry, CEO of CryptoGo, which is part of the Investoo Group, the world’s biggest performance marketing company in the Forex, crypto and finance industries, says, “The acceptance of change, adaptation, growth and progression of Bitcoin is clearly taking place at a faster rate in some cities than others. However, this research shows that the Bitcoin community is present and thriving in many different locations around the world.”

Highlights from the study

The table below shows 10 of the most Bitcoin friendly cities in the world, ranked by the number of Bitcoin ATMs and supporting variables.

While Asian countries such as China and Japan dominate the Bitcoin mining space due to such factors as abundant and cheap electricity, their cities lack places for consumers to spend their Bitcoin. For example, the exchange volume distribution of Bitcoin from February 15 – March 15 stood at 47% in JPY, followed by 33% in USD, 14% in EUR and only 1.2% in GBP.

The table below shows the notable cities in Bitcoin mining that have a much lower number of Bitcoin ATMs and businesses that accept the cryptocurrency.