by Jason King
in Crypto101 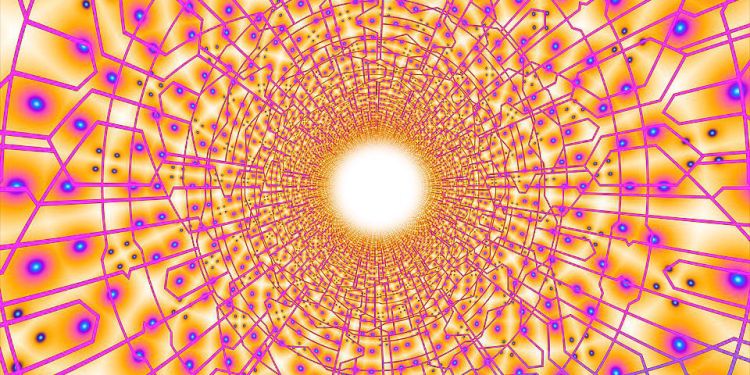 When people hear the word “cryptocurrency,” they automatically think of coins that indicate a storage of value or a way to exchange wealth. With the popularity of Bitcoin, this misconception is understandable. But while all crypto tokens share a common history, there are some distinct differences among various types. In this article, I’ll provide a brief primer on the characteristics of the three main variations of cryptocurrencies.

The first type of cryptocurrency is the one most people think of. First and foremost, it’s a store of value or a means of exchange, such as Bitcoin. Also called transactional tokens, they have value because the parties involved in exchanging them say they have value. “Like traditional fiat currencies (USD, EUR, etc.), Bitcoin itself has limited inherent value as a good or input, and instead has value because other people attribute value to it,” says Phil Glazer in Hackernoon.

Bitcoin was originally introduced in 2009 to build a better mousetrap – to develop a better currency that would answer some limitations of traditional fiat currency. “Indeed, some form of cryptocurrency will likely replace all fiat currency one day,” writes David Goodboy for Nasdaq.

But even digital coins have limitations. One big drawback of Bitcoin is its one-megabyte block size and its network’s throughput capability.

Another issue with Bitcoin is privacy. “While Bitcoin addresses are anonymous in the sense that a wallet is not linked to a person in a database, the holdings and transactions of a given wallet are publicly viewable on a ledger,” explains Glazer.

In response to these limitations, subsequent digital currencies, such as Litecoin and Dash, have been created to address some of the original currency’s challenges.

Utility tokens are also known as app coins or user tokens. They provide users with future access to a product or service. In the current blockchain landscape, it’s popular for a startup to raise capital via an initial coin offering, or ICO, by issuing tokens that backers can use for future access to that service. To sweeten the pot, token holders receive a discount on the finished product’s retail or final price.

Utility tokens, such as Ripple, are designed for a particular purpose. Ripple, for example, was designed to create a frictionless transfer of fiat money and is used by banks and financial institutions, such as RBC, American Express, SEB, BMO and more.

While utility tokens weren’t created with the purpose of becoming investments, “many people contribute to utility token ICOs with the hope that the value of the tokens will increase as demand for the company’s product or service increases,” writes Josiah Wilmoth for Strategic Coin.

Platform cryptocurrencies are full blockchain technologies with their own protocols and rule sets, providing an infrastructure for future applications or distributed apps (dApps) to be built upon them. “They are designed to eliminate middlemen, create markets, and even launch other cryptocurrencies,” writes Goodboy.

Ethereum is the most popular example of a platform cryptocurrency. Ethereum tokens are digital tokens based upon the Ethereum blockchain, a decentralized platform that is used to run smart contracts and is also the building block of newer cryptocurrencies in other categories.

An app token is a digital token for an application built on top of a platform. For instance, Augur is a decentralized prediction markets application that’s built on top of the Ethereum blockchain. Augur issued its own “reputation tokens,” known as REP. If you own REP and you accurately predict outcomes in the Augur market, you’re entitled to a share of the market fees generated by Augur.

App tokens may represent a digital subscription or membership that holders can trade for benefits on the platform, or digital shares of equity sold in exchange for future profit sharing, as with REP.

Knowing how the puzzle pieces fit together will give you a better grounding on which to base future decisions about the market and will make your participation in the crypto market more enjoyable, as well.