Despite the FUD, Bitcoin Adoption Is Surging 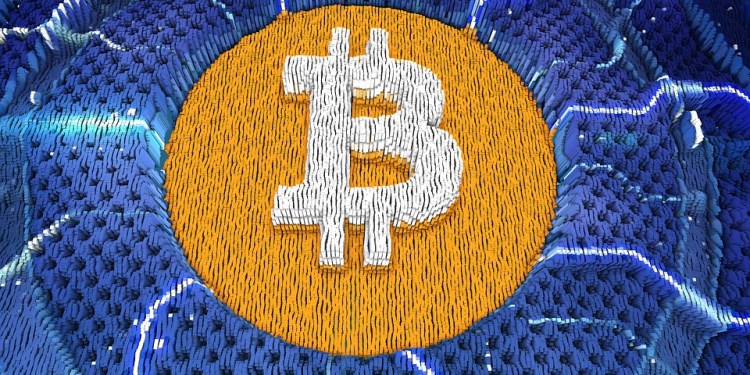 Despite all the fear, uncertainty and doubt about the future of cryptocurrencies and the current bear market, Bitcoin adoption is moving forward in a big way.

Stories about the Bitcoin brand and use of the world’s biggest cryptocurrency are now breaking at a regular clip. It should bring a sigh of relief to anyone who supports cryptocurrencies as the linchpins of the new economy. This is especially true for Bitcoin believers who’ve watched a series of speed bumps including Stripe and Steam dropping Bitcoin support and recent bans on cryptocurrency ads by Facebook, Google, Twitter and now LinkedIn.

Here’s a look at a few new examples of Bitcoin adoption in the mainstream.

Real estate listings for Bitcoin are popping up all over the US, with Florida and California becoming two major leaders in the space. Here’s a turn-key one bedroom condo in San Francisco, up for $220,000 in USD or Bitcoin. 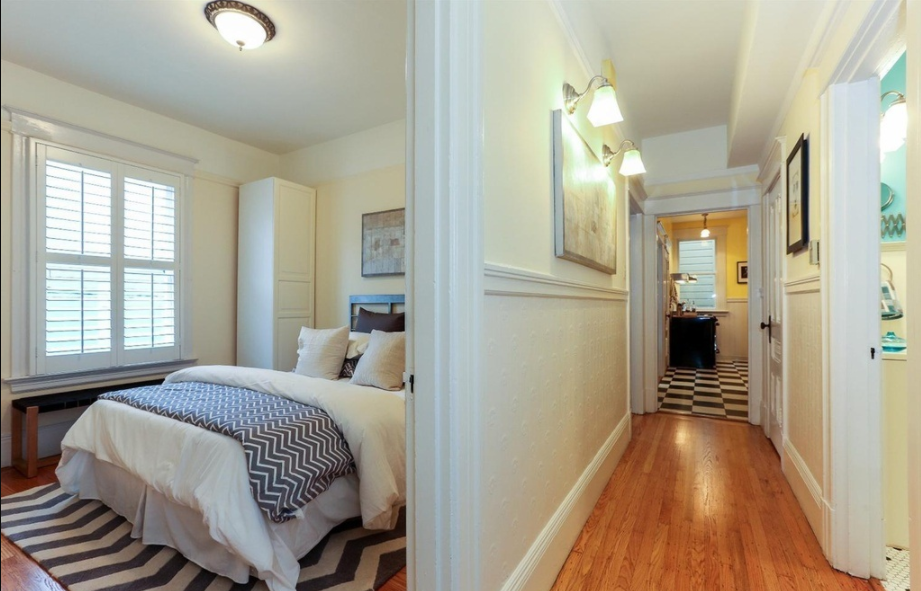 The world at large is also joining in on the craze, raising the prospect of a worldwide real estate market without borders in the near future.

Stories about new ways to pay with Bitcoin are also proliferating at a rapid rate.

Bitcoin Visa cards just hit the EU, with Asia on the horizon. Bitcoin ATMs are also exploding at an “astronomical” rate, with five new machines just installed in Colorado alone.

CoinGate and PrestaShop just partnered to give 80,000 businesses in the EU the option to accept Bitcoin and 50 other cryptocurrencies.

BitPay merchants are on track to process $110 million in transactions per month.

eGifter in the US offers the largest brand selection of gift cards that can be purchased with Bitcoin, with over +250 merchants.

Finally, the successful launch of the Lightning Network promises to make instant transactions with practically nonexistent fees a reality.

It’s easy to see Bitcoin’s dramatic rise in the world of pop culture. From The Big Bang Theory to Ellen Degeneres, John Oliver and Seth Meyers, Bitcoin and the blockchain is flooding the mainstream consciousness.

If you want to know what bitcoin is, I learned about it. A bit. pic.twitter.com/txICiTXYgi

Mainstream outlets like Bloomberg, CNBC and Forbes are hopping on the band wagon full-swing, with articles praising and pummeling Bitcoin seemingly coming out by the hour.

Bitcoin has taken a lot of punches in its rise to mainstream adoption. What’s your prediction on the future of Bitcoin? We’d love to hear your thoughts in the comments!