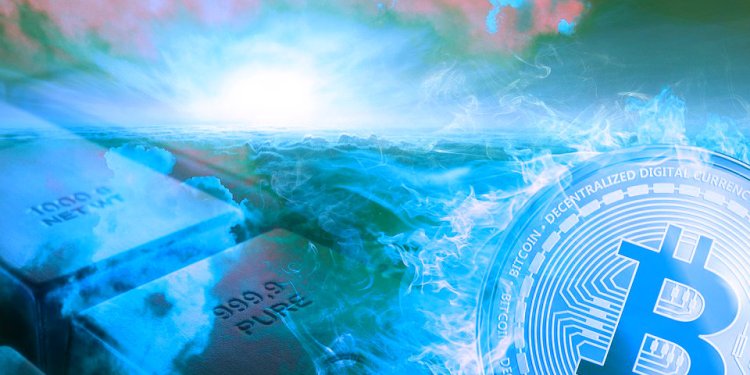 Venture capital investors are pouring money into blockchain companies at a record-setting rate, despite the market downturn.

This year started with a bang, with a $75 million second round of financing for hardware wallet company Ledger. Other highlights include storage startup Omni, which raised $25 million in Series B funding in February, while BitPay just ended its own round of series B funding this month, hitting a total of $40 million. And all that happened before Venrock – a venture capital firm backed by the Rockefellers – announced it’s also looking to dip into cryptocurrency.

By the end of this February alone, VC investments in blockchain companies had already hit 40% of the approximately $900 million raised in all of 2017, according to a report from Crunchbase.

That report notes that of all the VC money pouring in, there are “plenty of mainstream investors among them, as well as many generalist accelerator programs, like TechStars and Plug and Play. But for every Andreessen Horowitz on the list, there are several more vertical-specific venture firms that have seemingly gone all-in on blockchain technology. These include the likes of Digital Currency Group, Blockchain Capital, Node Capital, Medici Ventures, Digital Finance Group, and Polychain Capital, which, again, simply rank at the top of a list of hundreds of other investors.”