How Are Governments Reacting to Blockchain Technology?

by Jason King
in Bitcoin, Regulators 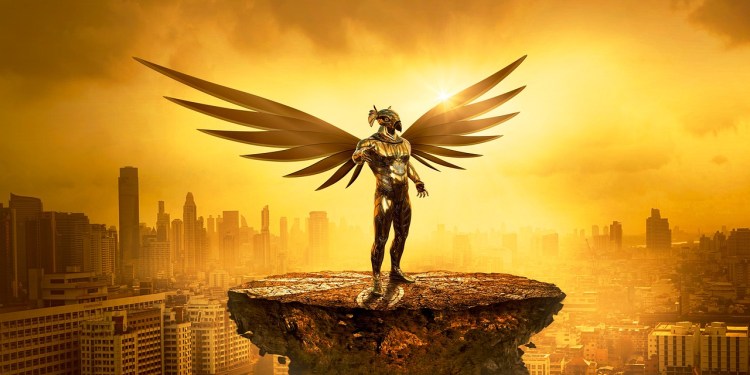 Governments and regulatory agencies around the world are cracking down on cryptocurrencies and ICOs. Many countries such as Singapore, China, South Korea, have banned ICOs outright – or have issued stringent regulations. Yet their skepticism and caution with regard to cryptocurrencies doesn’t seem to extend to the underlying blockchain technology.

It’s exciting to see what applications governments are exploring, for the simple reason that these public agencies are charged with solving some of the largest, most complex issues facing the world today. Can the distributed ledger help create efficiencies and address multifaceted problems in fields like healthcare, privacy and security issues, property transfer, taxation, and more? Reviewing some of these efforts gives a peek into what the future of blockchain may hold.

The United Arab Emirates – Dubai. This UAE cornerstone has long set the standard as “the city of the future,” and intends to become the first blockchain-based government. Its blockchain strategy is intended to fulfill three pillars:

1. Government efficiency. By transitioning all its visa applications, bill payments, and license renewals – over 100 million documents a year – to the blockchain by 2020, Dubai estimates it will save “up to 114 MTons CO2 emissions from trip reductions, and redistribute up to 25.1 million hours of economic productivity in saved document processing time,” according to the Smart Dubai website.

2. Industry creation. The government intends to enable thousands of private-sector businesses by allowing citizens and partners to create businesses on the blockchain.

3. International leadership. Dubai will open its blockchain platform to partners in Europe, North America and Asia, in order to enable “faster entry with pre-approved passport and security clearance and visas; easier mobility within in the city due to approved drivers licenses and car rental; guaranteed wireless connectivity; enhanced tourism and pre-authenticated temporary digital wallets & payments.”

Singapore. Ironically, Singapore has focused on the crypto aspect of the blockchain while at the same time it’s cracking down on independent ICOs. In 2016, the Monetary Authority of Singapore (MAS) launched a partnership with blockchain tech company R3 and a consortium of financial institutions to explore a proof-of-concept project to conduct inter-bank payments using blockchain technology. In late 2017, the project was expanded when MAS and the Association of Banks in Singapore (ABS) announced the consortium had successfully developed software prototypes for decentralized interbank payment and settlements.

“Japan has pioneered the legalization of smart contracts, blockchain and cryptocurrencies, where, over a period of seven years, Bitcoin is in circulation while the blockchain is used for property accounting,” according to Proof-of-Asset protocol provider Bankex. “The Japanese government is currently actively implementing fintech technologies in capital-intensive industries.”

Australia. In late 2017, the Australian government approved AU$8 million (around $6 million USD) in grants for a blockchain-powered smart utilities project, reports Coindesk. The project “will assess how cities can use blockchain technology and data analytics to integrate distributed energy and water systems,” according to Power Ledger, a P2P blockchain energy company participating in the project.

CCN writes that Australia has also named blockchain as a key component of its fintech agenda. Not only has the Australia Securities Exchange become the first major exchange to announce the adoption of blockchain technology, the government has also “published an encouraging information broadsheet to guide companies and startups leveraging blockchain technology.”

United States. Illinois, Delaware, Virginia and Vermont are just a few of the states exploring the use of blockchain for purposes such as birth registries, management of state records, ID systems and more.

On the federal level, national security is obviously a huge interest. “The Pentagon has especially shown recent interest in using cryptographically-guarded blockchains to aid their operations,” writes Sterlin Lujan.

The outcomes of these projects will likely be as varied as the governments backing them. But one thing is clear: The very existence of governmental investment and exploration show that blockchain is here to stay with only wider adoption to come.