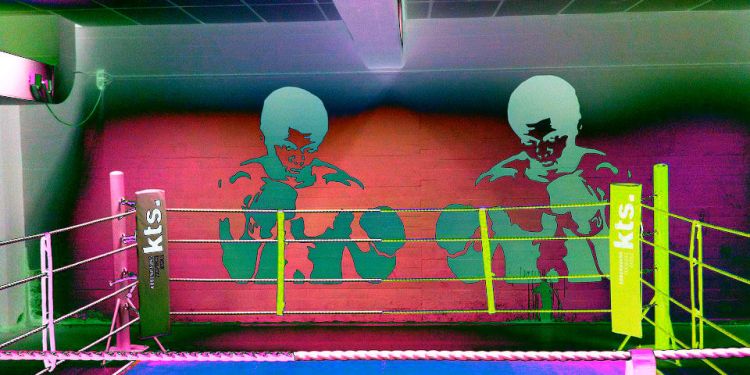 Boxing champion Manny Pacquiao, who is currently serving as a Senator of the Philippines, has announced plans to launch his own cryptocurrency to connect with fans. The “PAC Token” will be unveiled later this year by the Singapore-based Global Crypto Offering Exchange (GCOX) in which Pacquiao has a stake.

“It can be a way to be in touch with the fan base and (there are) a lot of things we can do with this cryptocurrency,” Pacquiao told AFP.

Regulators in the Philippines have been scrutinizing cryptocurrencies since Tokyo-based digital currency exchange Coincheck was hacked and $532 million worth of NEM was stolen. The Philippines’ Securities and Exchange Commission announced in January that it would draft a new set of regulations to protect consumers against hacks and the proliferation of ICOs.

Pacquaio is not the first boxer to promote cryptocurrencies. Boxing legend Floyd Mayweather endorsed the Centra ICO which got shut down by the Securities and Exchange Commission. The SEC alleged that defendants Sohrab “Sam” Sharma and Robert Farkas “engaged in an illegal unregistered securities offering and, in connection with the offering, engaged in fraudulent conduct and made material misstatements and omissions designed to deceive investors in connection with the offer and sale of securities in the Centra ICO.”

Evander Holyfield, another boxer-turned-crypto enthusiast, endorsed cryptocurrencies by becoming the spokesperson for AriseBank, a decentralized bank on the blockchain. AriseBank was eventually shut down by regulators and denounced as a scam.

Pacquaio is well known for his philanthropy. He has said, “After each fight, half of my income goes to the poor.”