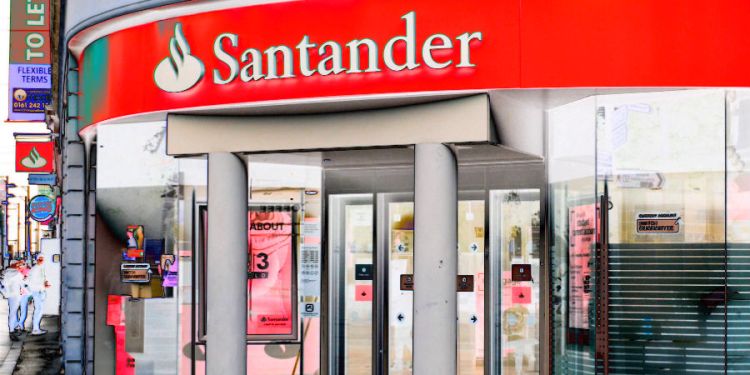 Spanish banking giant Santander says it plans to expand its use of Ripple’s xCurrent technology to a huge pool of potential customers.

Earlier this month, Santander announced the development of OnePay FX, the first blockchain-based international money transfer service across multiple countries built on Ripple’s xCurrent. In a new Q&A session with FT, executive chairman Ana Botín says, in the long run, its new partnership with Ripple is not just for people who have bank accounts with Santander.

Here are excerpts from the interview:

Financial Times: Now, currently this service is only going to be available to Santander customers in one of the countries that you mentioned, but you’re considering maybe splitting it out of something broader based as a separate app for all-comers.

Ana Botín: Absolutely, yes… We’re working, as you say, to make this also, at some point – I don’t have a timing for that – a separate app so it’s open market payments and so we’re very excited about the potential.”

The move will allow Santander to become a direct competitor with payment platforms such as TransferWise.

Financial Times: One of the drawbacks of blockchain, as it’s currently being developed, is that it’s capacity-limited, isn’t it? So how much of a drawback is that for you?

Ana Botín: For exchange payments, given the volumes we have, that is not a limitation. So actually, with this new initiative that is already in place, we’re actually covering 50% of all the FX payments that the Santander Group does annually, and it works really well, because the rails that we’re using – which, as you say, we’ve collaborated with Ripple – we’ve been testing those for two years, actually with our own employees. And it works. It’s safe. It’s fully compliant, and obviously we’ve made sure we comply with all local regulations. So you’re in safe hands.

The full interview depicts a significant shift in the way banks do business and shows Santander recognizes what lies ahead, and how the bank is positioning itself as a major international payment processing leader in the blockchain-based digital economy. A new report from Citigroup estimates European banks alone could lose more than a third of their revenue to disruptive payment models by 2025.