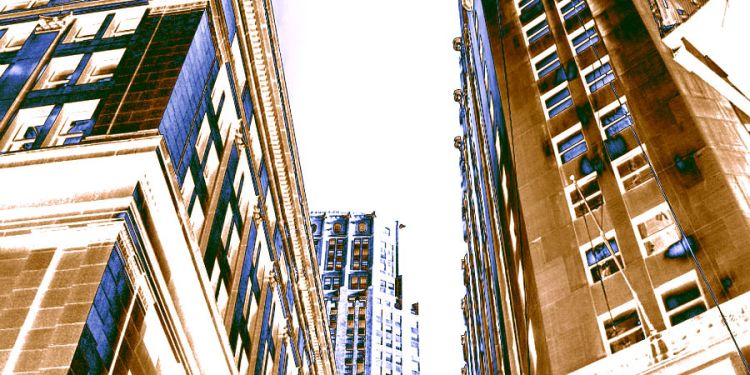 The conference coincided with Bitcoin’s show of resilience. After a lackluster first quarter in 2018, the world’s most popular cryptocurrency has been lifting the crypto markets out the year’s major slump. The recent boost parallels the optimism of blockchain technology, but it also raises questions about how human beings behave and why solutions are not a one-size-fits-all proposition.

Onus on the Regulators

When applied to blockchain enterprises, the Howey Test really speaks to the core issue of categorizing a project as centralized versus decentralized. Is the blockchain in question controlled by a central body that can flip the switch and turn it off? Can it control the token supply? Can it perform any type of manipulation to enhance its native token’s price?

In his speech, Gensler leaves Bitcoin, Litecoin and Bitcoin Cash in the clear, as these cryptocurrencies were not pre-mined, had no Initial Coin Offerings and no common enterprise under the Howey Test. But other blockchains are either pre-mined or controlled by governing organizations, or both.

Gensler addressed both Ethereum and Ripple:

And is it on the efforts of others? Well, in the Ripple case, that feels to be the case. Ethereum sort of evolved into something maybe else. But the Ethereum Foundation is still quite central, maybe not as central as Ripple Labs.

… while I think there’s a strong case, particularly for Ripple or XRP, given the centrality and the common enterprise around Ripple Labs, and that they’re selling it every month and so forth, that’s really a discussion between them and the SEC. And ultimately, the way I would think is, if the SEC declares that they are securities, that might end up in court. And so, it won’t be the SEC. It may be not even be a federal district court, but an appellate court, that will decide — or the Supremes.

But let me say this, if they decide that they’re not securities, I think that, too, probably ends up in court. And the reason is because somebody else will say, “Well, why are they getting out of regulation and I’m not?”

So, law is best when applied consistently, and we went through the duck test and the Howey Test. A little humorous, but it’s also because for whichever way authorities go, they have to have an eye on consistency as well.

So, I think nine months at the least, maybe two to five years at the longest.

A Full Mix of Networks

Smart contracts have the ability to incentivize both parties in a transaction to uphold mutually agreed upon terms, executing agreements once all requirements have been fulfilled. Since blockchains can be implemented in a variety of scenarios across all business sectors, the community is debating the best configurations to deliver trusted data.

According to Baldet, “You could construct an attestation such that someone else could verify, for example, that your salary was above a specific limit. You’re allowed to get this car lease without that retailer actually having to know exactly what your salary is.”

This function could generate large networks that perform many different types of verifications and certifications. But will each of the blockchains need to be decentralized or centralized? Should they remain private, or do they need to function in an environment where the data is made public? And how can you achieve verification of a salary, for example, while maintaining privacy?

In response to a report that said Baldet claimed blockchain should almost never be used for privacy, Baldet adds nuance to the solutions.

Sigh. I didn’t say that. My keynote was about why we need robust privacy models and a mix of public & permissioned networks to actually make this stuff usable for both business & humans, and that telling people blockchain – as it exists today – is some privacy panacea, is wrong. https://t.co/d7UcJS9t2k

Speaking at MIT, Baldet concludes, “The way that Ethereum works in having completely visible state mutations of the system is a big challenge to running a business on a public network.”

The solution is disruptive under the hood, but on its face Baldet suggests banks can create hybrid systems that will drive efficiency without disrupting customer expectations and habits.

“You add in some regulators. Point being: regulators plural. A lot of the time in pilots I see that the regulator can see everything. But really in reality, there’s never just one, and they’re not allowed to see all of the data usually. There’s some sort of relevant subset of the information that they’re allowed to see.

So, in this case, there’s another reason that you don’t want to have some sort of backdoor god key that one regulator gets because another regulator will say, ‘Well, if they got it, why don’t we get it?’ And then the entire system ceases to have those privacy properties.

So then, at the end, you can slurp your data back that you are supposed to have access to from your own counterparties into your own big data database. You can run your own magic machine learning analytics. You provide some sort of value-add to your clients. They come in through their traditional portal. The world continues to function as people know and expect it to, and everyone goes on with their day. And every one of these banks might have these kinds of systems.”