Revolut Aims to Add Ripple (XRP) in Less Than a Week 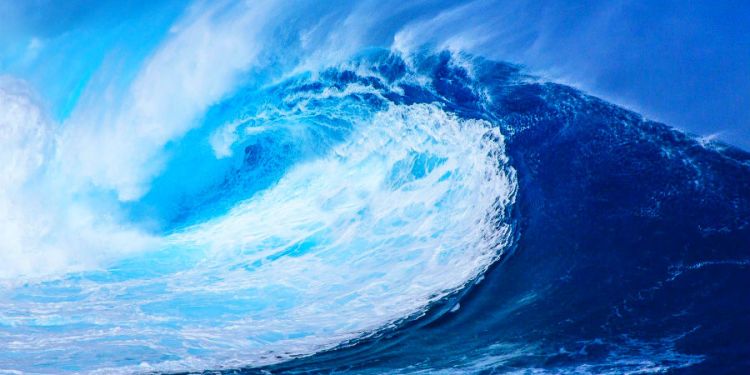 Update: Revolut has released a new statement saying it’s a bit behind on development but hopes to add XRP around May 14th.

Digital payments startup Revolut is looking to add Ripple (XRP) to its platform in the coming days.

The company announced its plans to integrate XRP in March, and followed up to specify its plans to officially release the new addition by the end of April.

That moment you realise you'll soon be able to buy #XRP in seconds with @RevolutApp pic.twitter.com/0GTqUcOWcB

Revolut is an international payments startup that aims to bridge the gap between traditional banking and cryptocurrency.

The platform currently allows users to link a bank account and buy, hold and exchange Bitcoin, Litecoin and Ethereum. Users can then convert their crypto to 25 fiat currencies and spend it using prepaid debit cards from Mastercard and Visa.

Revolut also touts free international money transfers and the ability to spend money around the world at the interbank exchange rate without extra fees.

The company launched in 2015 and says it now handles more than 15 million transactions per month.