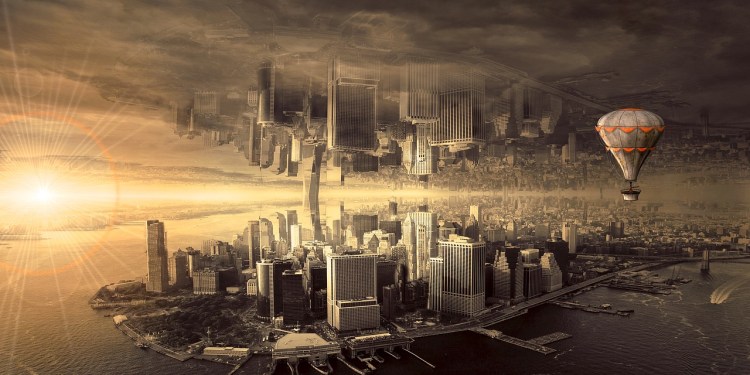 The 23rd Annual Sohn Investment Conference in New York hosted high-profile hedge fund managers and investors who presented their top stock picks, many of them geared for millennials. E-commerce giant Amazon, well known for capturing the online, digital-loving, delivery-happy demographic, were among the familiar names. The outlier marked the conference’s first-time-ever mention: Bitcoin.

John Pfeffer, partner at UK-based Pfeffer Capital, is long on Bitcoin. As the first person to drop the word “cryptocurrency” on the Sohn stage, launching Bitcoin to the moon with a $700,000 price tag, he based his prediction on Bitcoin’s ability to replace gold.

“Bitcoin is the first viable candidate to replace gold the world has ever seen,” Pfeffer said. “So if Bitcoin becomes the dominant non-sovereign store of value, it could be the new gold or new reserve currency.”

According to Pfeffer, Bitcoin as a store of value has a distinct advantage over other cryptocurrencies that have to generate economic activity in order to create value on their networks. He argued that since the value of utility tokens will remain under pressure, they are far less attractive than Bitcoin as investments.

For Bitcoin, the mathematical path to a $700,000 valuation is more direct. It assumes that Bitcoin can replace all privately held gold bullion, which is, according to Pfeffer, valued at roughly $1.6 trillion, and that it can also displace “some form of reserves over time.”

In this scenario, central banks would no longer use dollars, euros or yen to pay off international debts, and cross-border settlements would be transacted in Bitcoin.

At $12.7 trillion, the total foreign reserve currency is Bitcoin’s best opportunity for massive growth. With a total supply of 18 million coins and adoption by central banks, Bitcoin could reach a staggering valuation of $700,000 per coin.

Pfeffer estimates the probability of Bitcoin actually reaching $700,000 at 1%. He cites the low likelihood that Bitcoin will replace all foreign currency. Governments that are most incentivized to adopt Bitcoin are the ones whose economies are most unstable with native currencies that have crashed.

If Bitcoin were to replace gold bullion only, it would reach $90,000.