The Rise of IOTA? 46% of IoT Developers Are Considering Crypto Technology 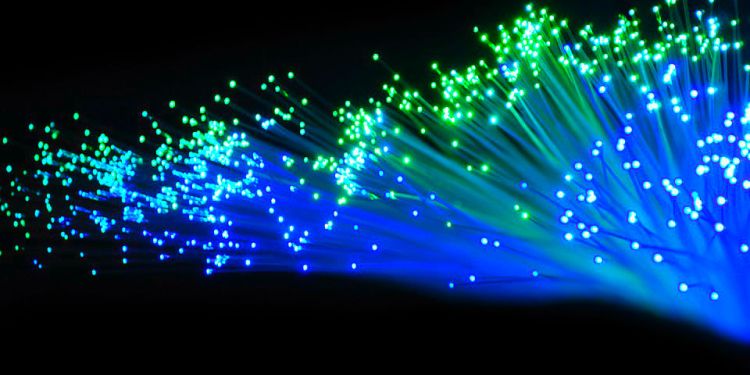 New research on the Internet of Things industry could bode well for IOTA.

A study by industry group IoT World found 46% of its members are taking a hard look at using blockchain cryptography to keep their IoT networks safe and secure against hacks.

Although it’s built on a blockchain alternative known as the tangle, IOTA is considered the leading cryptocurrency in the IoT space, and could reap the benefits of this surge in interest. IOTA has been built from the ground up to handle the huge volumes of micro transactions necessary for many IoT applications.

According to EnterpriseTech, the report explores the advantage for businesses that move quickly to integrate digital ledger technology. “First movers also are zeroing in on blockchain cryptography features that were initially designed to secure cryptocurrency. Distributed ledger capabilities that record and share transactions, for example, are seen as a way of instantaneously balancing the books while reducing overhead by eliminating banks or other intermediaries.”

The founder of IoT World, Gavin Whitechurch, says early adopters will lead the charge and could have a major impact on where the industry ends up. “As the enterprise becomes increasingly serious about IoT investments, cross-sector collaboration and knowledge-sharing from early IoT deployment experiences will be what drives adoption,” says Whitechurch.

In addition to IOTA, IoT Chain (ITC) is another cryptocurrency banking on the future of IoT. The project is a relative newcomer, but has already proved it’s no slouch after receiving the Blockchain Excellence Award at The Davos World Economic Forum in January.