Are ICOs and Cryptocurrency Killing the IPO? 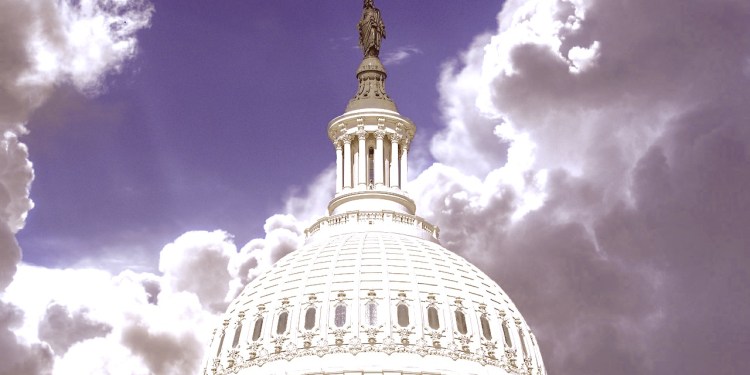 The US House of Representatives Subcommittee on Capital Markets, Securities, and Investment just held a hearing to revisit the challenges of classifying cryptocurrencies.

It called William Hinman, Director of the Securities and Exchange Commission’s Division of Corporation Finance, as the sole witness.

Among the Subcommittee’s stated goals are protecting the savings of American workers and ensuring the integrity of the markets. It has jurisdiction over US securities and oversees the SEC. And it has never seen the likes of Bitcoin or Ethereum, the two leading cryptocurrencies that have attracted legions of investors, shaped an entirely new investment market and confused the regulators.

The Broken and Burdensome IPO

It turns out that capital formation in the US by traditional methods has lost its stickiness, and the number of Initial Public Offerings (IPOs) is dwindling.

“Unfortunately, from a regulatory standpoint, it has become increasingly apparent that our capital markets are becoming less and less attractive to growing businesses due to the quote-unquote ‘one-size fits all’ securities regulations currently in place. Let’s work together to reverse this negative trend of declining IPOs and focus on capital formation.”

He continued later in the hearing,

“I can’t stress enough my concern about the number of IPOs that are happening, or frankly, not happening. We have about half as many public companies in the US as we did 20 years ago. I think that is detrimental to investors — the common investors, not institutional investors…”

“Live people” now on the phones to help with IPOs

The Chairman asked Hinman to explain how the SEC can boost IPO activity and make the market more vibrant.

The SEC is working to make the process of helping a company transition from private to public more efficient. “Actual live people” are now available to assist on the phones; certain financial statement requirements are being waived; and various procedures are being streamlined to reduce time and relieve burden.

Chairman Huizenga then shifted to ICOs.

Could ICOs be a solution to the declining number of IPOs?

Initial Coin Offerings (ICOs) are a new way for blockchain startups to raise capital directly from consumers. ICOs allow everyday people to become early investors in a hot new company. But they are largely unregulated. The caveat is that any new company issuing an ICO, also known as a token sale, could be a scam. ICOs raised about $6.4 billion in 2017 alone.

Hinman confirmed that the SEC is keenly interested in making sure that regulatory efforts don’t stifle cryptocurrency and blockchain innovation.

Hinman also responded to Congressman Brad Sherman, who demanded an outright ban on ICOs. Hinman explained that the SEC recognizes the merits of blockchain technology and acknowledges entrepreneurs in the space who find that the ICO instrument “allows for a different type of enterprise, one that’s more decentralized, which they think has some value.”

Are there any instances where an ICO should not be regulated as an offering of securities, but regarded as a “utility token”?

“In theory, there is a time when a coin may achieve sort of a decentralized utility in the marketplace. There are some coins where you wouldn’t have an issuer to regulate. They operate on their own. Our rules, which look to protect investors by providing disclosure, generally require some centralized authority to make those disclosures. In theory, there may be coins where that lack of central actor would make it difficult to regulate at least the offerings as a securities offering. That said, if someone’s raising money, and they have a stake in that, and they’re promoting that, that’s usually the central authority we’re looking to for disclosure.

Regulators are grappling with the idea of how to police an Ethereum smart contract that is designed in a self-governing ecosystem with its own set of protocols. Regulators are also trying to classify tokens that appear to them to be centralized but then morph into a state of decentralization.

They will also have to decide how to classify tokens on a blockchain that can communicate with other blockchains. Blockchain technologies will become interoperable and more complex, not less. They’ll build bridges to solve even bigger problems, and they’ll process even bigger data sets.

Regulations will need to be sophisticated enough to be meaningful, but not so tight-fisted that they restrict applications and functions that have yet to be designed.