Warren Buffett Predicts Demise of Crypto, Admits He Was Wrong on Google and Amazon 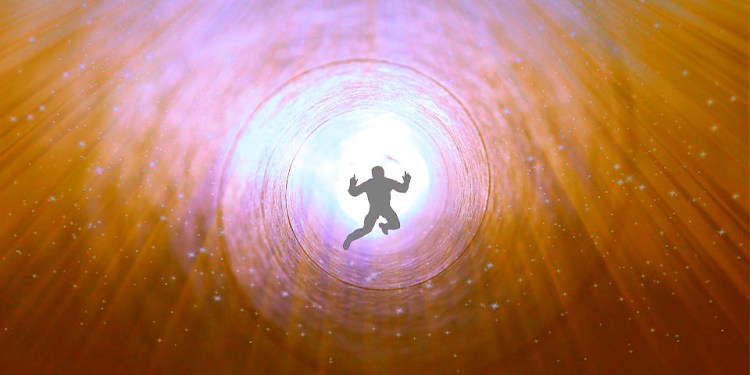 Billionaire Warren Buffett is one of the most successful investors of all time – but nobody’s perfect.

At Saturday’s event, Buffett said, “I made the wrong decisions on Google and Amazon,” reports CNBC. “We’ve looked at it. I made the mistake in not being able to come to a conclusion where I really felt that at the present prices that the prospects were far better than the prices indicated.”

Buffett says back in the day, Bill Gates had to tell him to stop using Altavista and switch to Google.

As for Amazon, Buffett says he always held Jeff Bezos in high esteem, but thought the odds were stacked against him. “I think what Jeff Bezos has done is something close to a miracle… The problem is when I think something will be a miracle, I tend not to bet on it.”

So what about cryptocurrency? At the same event, Buffett wasn’t shy about the new technology, boldly saying Bitcoin is “probably rat poison squared.”

Buffett has a long history of trash talking cryptocurrency. Earlier this year, Buffett said Bitcoin is a “mirage” and said he was almost certain cryptocurrencies “will come to a bad ending.”

Despite his misgivings on crypto, BNSF Railway – which is part of Buffett’s Berkshire Hathaway – recently joined the Blockchain in Transport Alliance.

The group is made up of over 200 companies looking at how to use the blockchain to create new standards in supply chain logistics, vehicle repair and fraud prevention.

“Blockchain technology has the potential to change several aspects of the transportation industry and it is important that the industry comes together to align around a set of standards,” said Muru Murugappan, BNSF vice president of technology services and chief information officer. “We are excited to help drive those standards forward as a member of BiTA.”