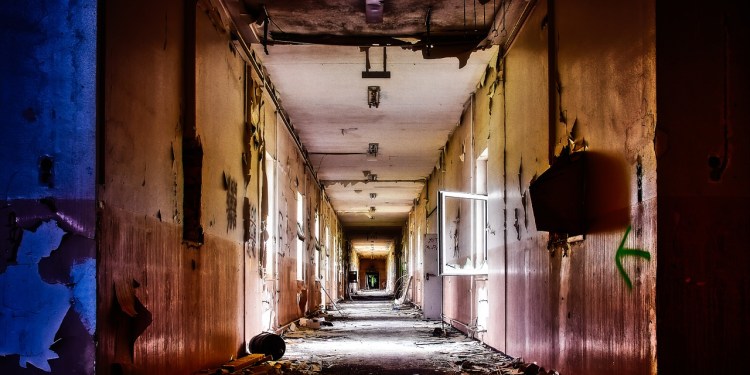 One of the biggest money laundering scandals of the year doesn’t involve Bitcoin or cryptocurrencies. Dutch banking giant Rabobank is in hot water over allegations that its US arm acted as a funnel for drug-cartel cash.

According to a report by Bloomberg, the Department of Justice is considering whether to accuse John Ryan, Rabobank NA’s ex-CEO; Dan Weiss, the bank’s former general counsel; and Laura Akahoshi, the ex-compliance chief, following a four-year investigation of Rabobank.

Sources with knowledge of the probe confirmed that “Akahoshi is a former OCC official herself who Rabobank hired a decade ago because of her expertise with money-laundering rules. The criminal investigation stems from accusations that in 2013 she and the other senior executives deliberately withheld from regulators an internal report that documented Rabobank’s shortcomings, the two people said.”

According to the Justice Department, drug cartels used California bank branches of Rabobank near the Mexican border for a money laundering operation that began in 2009. In February, Rabobank pleaded guilty and agreed to pay over $360 million in fines for allowing illicit funds to be processed through the bank despite suspicious activity that should have raised red flags and triggered an extensive review.

“Rabobank pleaded guilty to conspiracy to defraud the United States and to corruptly obstruct an examination of a financial institution. In pleading guilty, Rabobank admitted to conspiring with several former executives to defraud the United States by unlawfully impeding the OCC’s ability to regulate the bank, and to obstruct an examination by the OCC of its operations throughout California, including its Calexico and Tecate bank branches.  Rabobank admitted that its deficient AML program allowed hundreds of millions of dollars in untraceable cash, sourced from Mexico and elsewhere, to be deposited into its rural bank branches in Imperial County, and transferred via wire transfers, checks, and cash transactions, without proper notification to federal regulators as required by law.”

Rabobank has $723 billion in assets with specialized units across the globe. It is considered a global leader in agricultural financing despite its role in the Libor scandal of 2013 when US, UK and Dutch regulators found Rabobank guilty of manipulating Libor currency rates worldwide. The bank was fined $1 billion.

Bitcoin is a blockchain-based payment system that allows peer-to-peer, cross-border transactions. It is frequently cited as a preferred method for criminals, although a recent study found that less than 1% of all Bitcoin transactions involve money laundering and illegal activities.

Related: Why Bitcoin and Cryptocurrencies Will Continue to Rise