Bounty Programs: Get Paid as a Blockchain Developer – Without Much Experience 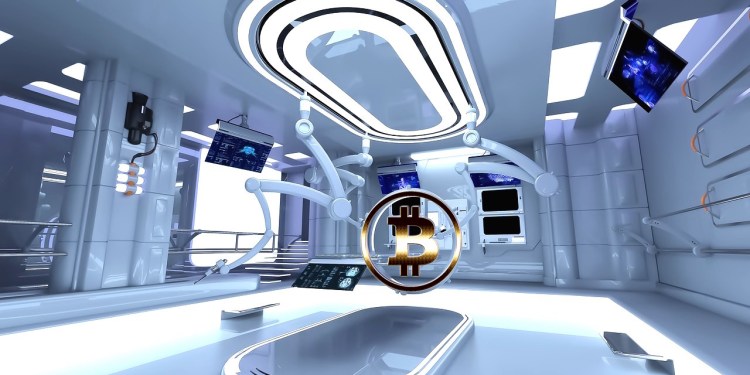 Headhunters have their hands full. Trying to recruit computer science grads from Stanford, MIT and Berkeley for blockchain startups means luring them away from fintech jobs on Wall Street and six-figure tech jobs in Silicon Valley.

With the explosion of blockchain opportunities, hiring in today’s climate is more unchartered than ever. An applicant without any formal training but with relevant technical achievements and a command of smart contracts and digital ledger technology can go toe-to-toe with a candidate from a top school who has a degree but no outside coding projects.

The dearth of applicants is giving birth to a whole new flexible career path for aspiring blockchain developers. New bounty programs and incentives are popping up to reach star newbies – with or without degrees –  transforming the recruiting process for this highly sought after skill set into a creative sport.

The City of Zion, a global, independent group of open source developers, designers and translators formed to support the NEO core and ecosystem, announced its first software bounty program. They are looking to explore improvements to the dBFT protocol used on the NEO network.

Eligible to participate: Anyone

Work: Open source on the CoZ Github

The Ethereum Bounty Program provides bounties for bugs. You can earn rewards for finding a vulnerability and get a place on the leaderboard.

Rewards: Points vary based on the severity of the vulnerability. One point currently corresponds to $1 payable in ETH or BTC.

Hyperledger is the industry-wide open source initiative for blockchain technology that is run by The Linux Foundation. It was running a private bug bounty with HackerOne, but recently opened up its bounty for public participation.

Rewards: Based on the severity of the vulnerability. One point currently corresponds to $1 payable in ETH or BTC.

Hyperledger is also offering a free online course on setting up a Hyperledger Fabric test network for analysis.

TenX is using their bug bounty program to keep their users’ wallets safe. To achieve that goal they’re turning to the community to take part in finding any potential security risks to their system.

Rewards: Paid in BTC based on the severity of the vulnurability.

FundRequest is a decentralized marketplace for open source collaboration. Developers can fix bugs or program additional features for existing applications. The platform allows a user to create a request for a feature they want to see or a bug they’ve identified. After validation by the Ethereum blockchain, a smart contract is generated. Users can then fund or crowdfund open source issues on GitHub using FND tokens. Developers claim the tokens after successfully resolving the issue.

Related: What skills do I need to become a blockchain developer?