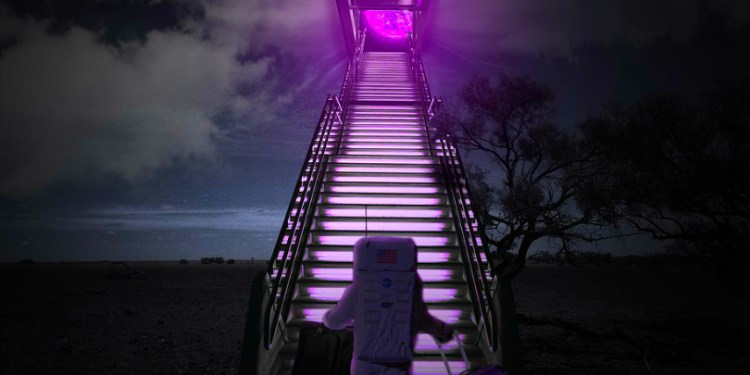 Former Goldman Sachs veteran Yuzo Kano is poaching talent left and right, convincing them to join his company bitFlyer, which is now Japan’s biggest Bitcoin exchange. As Bloomberg reports, bitFlyer’s team added 150 people in just the past six months, including a former fixed-income desk head at Barclays and an ex-senior private banker at Credit Suisse Group.

Another golden boy at Goldman announced his departure to the crypto world just two days after earning a big promotion. CNBC reports Chris Matta decided to say goodbye right after becoming a vice president. He started his own firm called The Crescent 20 Private Index Fund with a focus on the largest, most liquid segment of the crypto universe.

And that’s just the beginning. The CFO of the biggest bank in Australia just announced he’s jumping ship. Rob Jesudason is leaving Commonwealth Bank immediately to join the team at EOS, as reported by News.com.au.

Coinbase, in an effort to grow its brand, snagged Eric Scro, former Head of Finance of the New York Stock Exchange, to serve as the company’s Vice President of Finance.

The former CTO of Jump Trading, a trading firm in the futures, options and equities markets with offices in New York, Chicago, London and Singapore, is also on the move. Steve Hunt is heading to the San Francisco Bay Area to join the cryptocurrency exchange Kraken.

And he won’t be the last.

The CEO of Kraken told Business Insider why Wall Street is a prime place to poach for talent.

“Where a Wall Street vet may not have the most relevant experience (i.e., cryptocurrency gateways), they could certainly help us with trading system technologies,” Powell said. “In addition to developers, which we are always actively hiring, we are looking to bring on a VP of engineering, regulatory affairs counsel, trader, compliance manager, product manager, recruiter, and treasurer, just to name a few.”