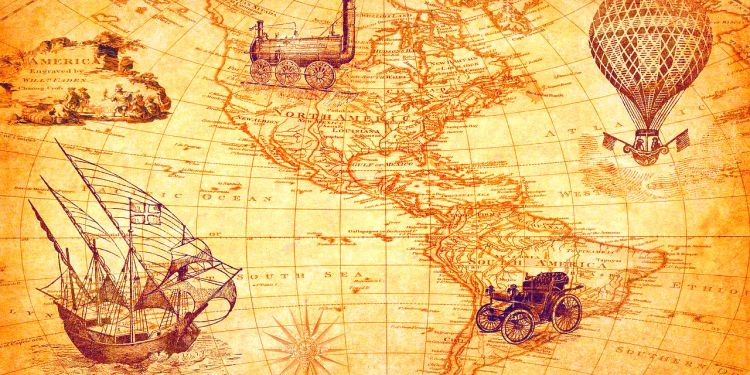 Bitcoin is currently trading around $8,000 after failing to break $10,000 in its last short-lived bull run, peaking at $9,836 on May 5th. Analysts are still deeply divided over whether Bitcoin will slide or soar by the end of the year.

Speaking at the cryptocurrency and blockchain conference Consensus on May 16, Jack Dorsey, CEO of Twitter and Square, remarked that he hopes Bitcoin will become the native cryptocurrency of the internet. “This technology is a fundamental shift to our world and can have so many positive outcomes.” Despite his enthusiasm and his conviction about the internet having a native currency that he hopes will be Bitcoin, he said, “I don’t know if it’ll be Bitcoin or not.”

Prognosticators ride a new tide almost daily with words of condemnation coming as fast as the praise. Recent comments from revered billionaire investors Warren Buffett and Bill Gates, the former comparing Bitcoin to rat poison and the later calling Bitcoin a ‘greater fool theory’ type of investment, have reverberated across mainstream news outlets as the grand touché knocking Bitcoin.

A look at the adoption of coffee, margarine, the commercial tractor and other widely used and accepted products and innovations show massive public resistance before these inventions went mainstream.

Calestous Juma, former professor and faculty chair at Harvard Kennedy School, and author of Innovation and Its Enemies, explored the introduction of a range of products and the resistance that followed. Applying his theoretical concept of “evolutionary technological change” and citing 600 years of economic history, he shows the roots of resistance to new technologies.

Not all resistance is created equal. Although resistance has left a trail of broken promises, with losers and winners, it has also played a vital role in creating products and technologies that are more secure, safe, practical, efficient and robust.

“Coffee was the subject of opposition for nearly 300 years. There have been many products that have been the subject of similar resistance, ranging from tractors, refrigeration, printing of the Koran, recorded music, which was banned several times in this country.” (clip)

“The detractors were as colorful in their depiction of coffee as they were critical. A 1663 broadside entitled A Cup of Coffee: or, Coffee in Its Colours, derided those who had turned into Turks by drinking coffee. These ‘Pure English Apes’ the author charged, ‘might learn to eat Spiders.'”

“In 1673 the king sought to influence public opinion against coffee by issuing The Grand Concern of England explained, with little success. He asserted:

As for coffee, tea and chocolate, I know no good they do; only the places where they are sold are convenient for persons to meet in, sit half day and discourse with all companies that come in of State matters, talking of news and broaching of lies, arraigning the judgments and discretion of their governors, censuring all their actions, and insinuating into the ears of the people a prejudice against them; extolling and magnifying their own parts, knowledge and wisdom, and decrying that of their rulers; which if suffered too long, may prove pernicious and destructive.”

“The opponents used legislation as a way to curtail the adoption. Some of the legislation required that margarine was labeled and in many cases there were requirements for it to be colored pink so that it could be distinguished by consumers and rejected.” (clip)

“In 1886 the US Congress passed the Oleomargarine Act. The 1886 statue and subsequent amendments and laws, however, failed to slow the spread of margarine. Many consumers recognized margarine as providing the same service as butter at a significantly lower price, and that trumped the legislation. Margarine held its market position, and in many instances the voters rejected prohibitive margarine legislation in referendums.

A series of lawsuits were filed against the Oleomargarine Act of 1886. Courts sustained the law as a tax instrument within the federal government’s almost-plenary tax power. Lawsuits to invalidate the labeling or licensing requirements were also dismissed. Similar rulings upheld state laws restricting trade in margarine. In 1895, the Supreme Court upheld a Massachusetts law on the absolute prohibition of colored margarine. Laws were also passed to ensure that margarine crossing a state line would be subject to prohibition in the original packaging. Those laws were also upheld by the Supreme Court because they were an expression of the police power of the state.

Like every product or invention that arrives in its era and finds its audience, vanquishing the resistance is a matter of time.