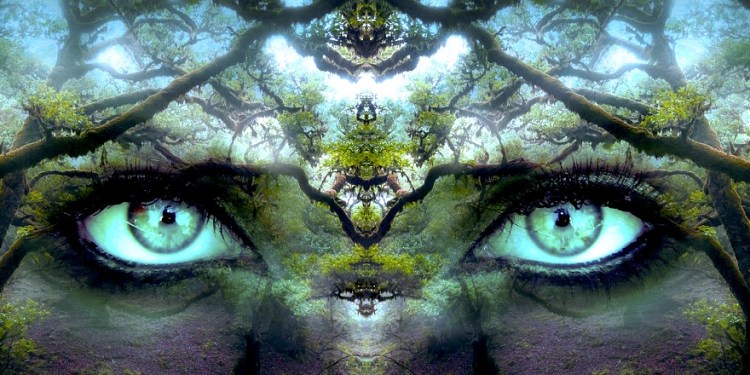 Genesis Mining, a leading hashpower provider for Bitcoin and altcoins, has called out billionaire Warren Buffett. Throwing shade on his prowess as an investor, they’ve launched a billboard campaign outside of his office.

Known for his epic wealth and winning investment strategies, Buffett admitted he “blew it” on Amazon by not investing in the stock when it was trading around $995. “I was too dumb to realize what was going to happen,” Buffett said. “I’ve admired Jeff (Bezos), and I’ve admired him for a long, long time. But I did not think he was going to succeed on the scale that he has.” Amazon closed today at $1,574.

Speaking before tens of thousands of Berkshire Hathaway shareholders earlier this month, Buffett also admitted to missing out on another tech giant: Google.

Genesis Mining responded with a billboard and blog post:

“Someone with a trusted opinion in their industry expresses their negative views and, because of their expert status, others trust their opinions.

If you dig a little deeper, however, that industry expert’s bias becomes clear. The technology they are bashing, if proven to live up to its potential, could potentially undermine everything that person has built their success on. Why did Western Union hate the telephone? Maybe because it would disrupt their telegraph business.”

Buffett’s multinational conglomerate holding company, Berkshire Hathaway, was founded in 1955. It has over 367,000 employees and a market cap of $409.9 billion. Based in Omaha, Nebraska, it wholly owns GEICO, Dairy Queen and Fruit of the Loom, among other companies. It is the largest shareholder in United Airlines and Delta Air Lines, and has minority holdings in American Express (17.6%), Wells Fargo (9.9%), The Coca-Cola Company (9.4%), Bank of America (6.8%) and Apple (nearly 5%), among several other holdings.