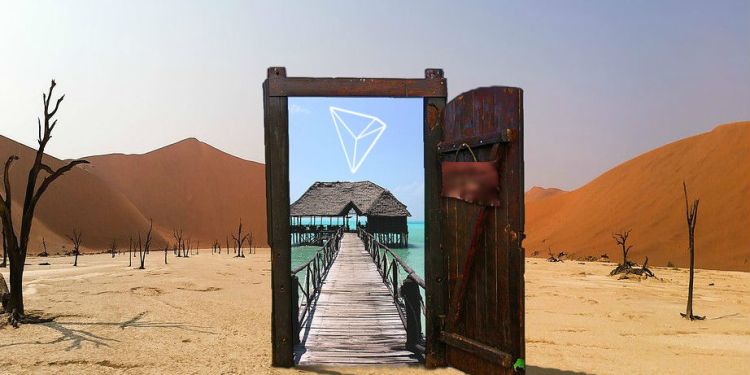 Tron (TRX) is trying to woo Ethereum developers to its new blockchain in a major way.

After its mainnet launches at the end of the month, Tron has promised its blockchain will handle a speed of 10,000 transactions per second compared to Ethereum’s current speed of about 15-20 TPS.

Such a fast speed would help developers creating decentralized apps (DApps) on the Tron network avoid the kind of crippling slowdown that hit Ethereum’s network last year with the launch of the hugely popular game CryptoKitties.

“TronVM v.0.1 will be launched on May 25. This version will be fully compatible with the Ethereum VM. All Ethereum developers will be able to use an adapter to migrate seamlessly from Ethereum DApp projects to #TRON. We will offer a reward program, stay tuned!”

Last month, Tron announced it is offering $100,000 USD loans to developers who are creating DApps on its blockchain.

“The scope of eligible projects includes but is not limited to the following blockchain-based developments:

Tron says developers will be required to repay the loan within 18 months, at a zero percent interest rate.