The ‘Crypto Candidate for Congress’ Slammed for Accepting Bitcoin, Fights Back 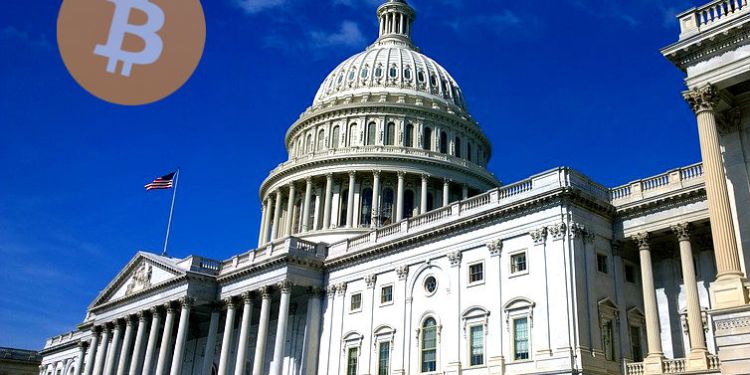 A California Democrat running for a seat in the House is taking heat for accepting campaign donations in Bitcoin.

Brian Forde is a long-time crypto supporter who led MIT’s Digital Currency Initiative and created the White House memo on cryptocurrency for the Obama administration. His decision to accept Bitcoin donations is a natural fit. It’s also legal, according to a 2014 ruling from the Federal Election Commission.

But his opponent, Dave Min, has decided to play hardball, using negative perceptions about Bitcoin to try and take Forde down.

As reported by Motherboard, Min put out an ad slamming the $100,000 Forde has raised in BTC:

“Forde’s face is superimposed over some footage of a stereotypical hacker typing on screens of streaming green code. A woman’s voice cites ‘Brian Forde’s big donors’ as ‘Bitcoin speculators that oppose cracking down on drug deals and human trafficking.’”

Forde responded to the attack, calling the ad over-the-top.

While his ad disparages a technology he clearly doesn’t understand, the United Nations uses it to address human trafficking,’ Forde said, citing a UN-led project in Moldova to use blockchain-based IDs to stop sex-trafficking. ‘We need more rational scientists and technologists in congress armed with evidence-based policymaking, not politicians making irrational decisions based on their emotions.’”

Claims that Bitcoin acts as a haven for criminal activity are often overstated. A recent joint study by the Center on Sanctions and Illicit Finance, a program at the Foundation for Defense of Democracies, and Elliptic, a cryptocurrency analysis provider, found that less than 1% of all Bitcoin transactions involve illegal activities.