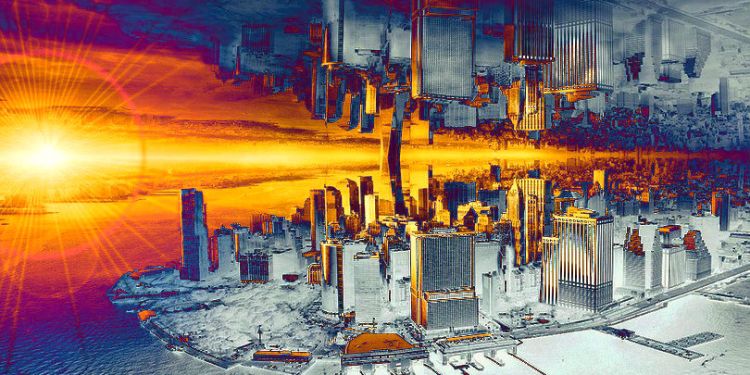 China’s e-commerce giant Alibaba remains way ahead of the pack in terms of technology and tailoring consumer habits for the digital age.

The company has been embracing artificial intelligence and robotics in its factories and retail outlets, transforming supply chain logistics and reshaping the way people shop.

The R&D initiative is a collaboration among professors and scholars from Princeton, MIT, Berkeley, Beijing Institute of Technology, Peking University, Zhejiang University, Columbia and the University of Washington.

Here’s a look at a few of Alibaba’s latest developments.

Partnership with City of Hengqin

The Zhuhai government has inked a deal with Alibaba and Ant Financial Group to build the blockchain-based “smart island” of Hengqin. Hengqin is one of the three major new districts. Alibaba will lead the construction of construction of Hengqin Smart Island with innovative products and artificial intelligence technologies such as city brain and intelligent perception systems. There will be an emphasis on urban governance, industrial optimization and public services. It will also focus on creating the infrastructure for smart cities that incorporate IoT networks on a multi-dimensional urban cloud platform.

Alibaba’s smart warehouse let’s robots do 70% of the heavy lifting. The robots have special sensors to keep them running on track. Battery-powered and wifi-controlled, they can take themselves to a charging station when they run out of juice. Alibaba, like Amazon, has taken a lot of criticism for implementing job-snatching robotic systems. As digitization and automation increase, we can expect to see a rise in “smart contracts” that allow computers to communicate and complete complex tasks, as well as robots and other automated systems that use blockchain technology to execute tasks and enable a variety of systems.

The company announced in April that led a $600 million funding round in SenseTime, China’s leading artificial intelligence company. Executive Vice Chairman of Alibaba Group Joe Tsai said, “SenseTime is doing pioneering work in artificial intelligence. We are especially impressed by their R&D capabilities in deep learning and visual computing. Our business at Alibaba is already seeing tangible benefits from our investments in AI and we are committed to further investment. Our strategic partnership with SenseTime will spark more innovation and create value for society.”