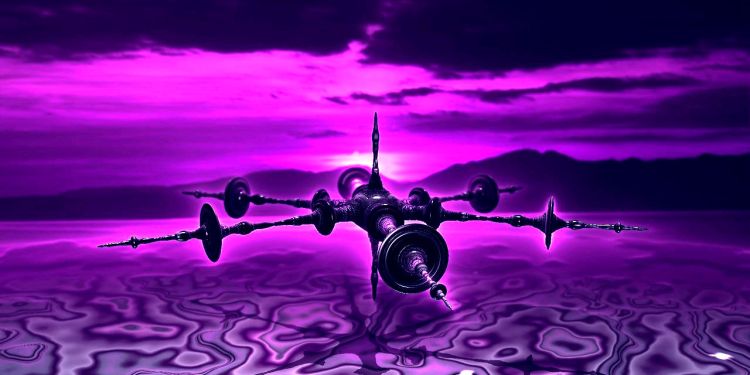 Brazil, South America’s largest, most populated and wealthiest country by GDP (PPP), is gearing up for a massive crypto craze. Brazilians traded roughly $2.4 billion in Bitcoin in 2017, up from $160 million in 2016. Foxbit, Brazil’s largest cryptocurrency exchange, has an estimated 400,000 registered users, up from 100,000 users in 2016. Although the exchange is recovering from two recent incidents, a bug on the platform that led to a $270,000 loss for Foxbit, and an email phishing hack that led to unconfirmed losses, it’s seeing rapid growth and interest from all demographics.

Brazil has also produced its own Bitcoin superstar, Rodrigo Marques, who went from coding and living in his parents’ basement to Bitcoin-millionaire status when he founded crypto exchange Atlas Quantum, based on his arbitrage trading algorithm. He expects Bitcoin to reach $20,000 by the end of the year.

In another first, Brazil’s oldest soccer league, Club Deportivo Cruzeiro (aka Raposa), is launching an ICO, making it the first sports team in South America to do so. Their goal is to raise $16 million to finance a new stadium.

Operating out of Peru, Lima-based BitInka, one of South America’s largest cryptocurrency platforms, is catering to clients’ demands. It recently implemented SegWit support in its new hot wallet, and announced integration of Bitcoin Cash and Bitcoin Gold.

BitInka works with over 29 banks to process Bitcoin, Ethereum, Dash, Ripple and other cryptocurrency purchases, allowing customers in Peru, Argentina, Brazil, Colombia, Bolivia, Chile, Spain, Venezuela, Panama and China to buy and sell, and make transactions in their native currencies. For Bitcoin orders, SegWit, a soft fork change in Bitcoin’s transaction format, has made transactions faster and cheaper. To make the integration easy, BitInka automated the process. According to CMO Walter Salmeri, “The user must do nothing but place the address of destination or origin, and the platform will identify by itself what kind of operation it is, thus simplifying the process.”

Buda.com just announced its expansion into Argentina. The Chilean cryptocurrency exchange has 80,000 customers with existing operations in Chile, Peru and Colombia. The team calls itself the “gateway to the new global economy,” and has been fighting for consumers’ rights ever since Chilean banks Itau Corpbanca and Bancoestado, along with eight other banks, blocked cryptocurrency-related accounts in April.

Buda.com sued all 10 banks for arbitrary actions that were not predicated on existing law.

Chile’s anti-monopoly court,Tribunal de Defensa de la Libre Competencia (TDLC), has ruled that the bank accounts be reopened while the trial is pending. La Tercera reports that Bancoestado, Chile’s only public bank, is planning to comply while Buda.com is currently waiting for the block on its accounts to be rescinded.

In Argentina, Buda.com will initially support three cryptocurrencies – Bitcoin, Ethereum and Bitcoin Cash – and will soon add support for Litecoin for customers who want to buy or sell cryptos in Argentine pesos. They anticipate a monthly volume of $20 million by the end of 2018.

Outside of the major exchanges, the LocalBitcoins community shows active trading with Venezuela posting the largest number of Bitcoin transactions, followed by Colombia, Peru, Brazil, Chile and Argentina.

LocalBitcoins Volume for the week ended 5/26