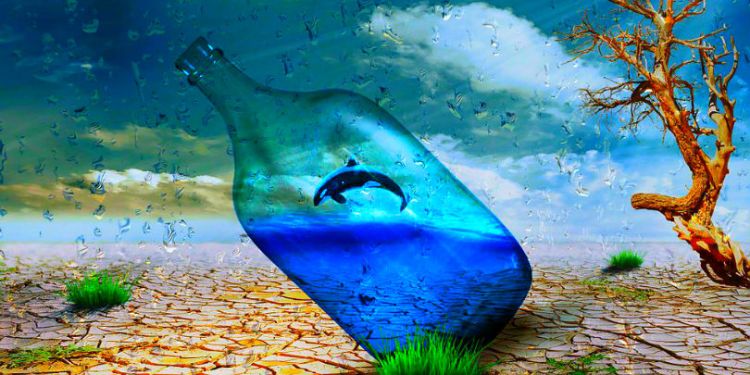 Currencies Direct,  a UK-based foreign exchange broker and international payment provider, says it used Ripple’s xRapid technology, which utilizes XRP, to send and receive money between banking organizations in the US, Mexico and Europe in seconds. The same money transfers currently take three to five days to complete.

The company’s Chief Product Officer, Brian Harris, says the “trial with XRP was a resounding success. We’re currently assessing our next steps, but the evidence we’ve gathered indicates that the use of XRP is a game changer, making payments near-immediate and significantly improving service to our customers. Our goal is to offer the best possible service. We believe that utilizing cryptocurrencies in this way – as a transfer of value, rather than as a store of value – is the next logical step for our industry.”

Meanwhile, Ripple’s CEO says he believes 99% of cryptocurrencies won’t survive the next 10 years because they fail to solve a problem.

Brad Garlinghouse made the prediction during an appearance on CNBC’s Power Lunch. “There’s gonna be a bit of a correction along the way here where a lot of the players in the space that don’t actually solve a real problem are going to get washed out,” said Garlinghouse.

“It’s really been an incredible 2018 for us. We’re now signing up more than one bank to a production contract per week. So it’s really accelerated over 2017,” said Garlinghouse.

Ripple says it has signed 20 production contracts with new firms this year – a record pace.