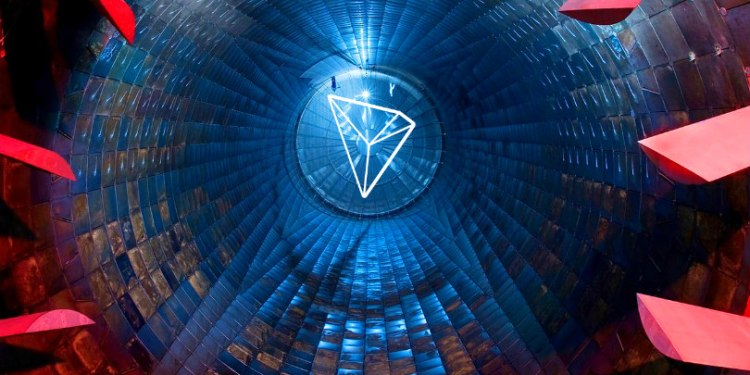 After months of anticipation, Tron says it’s officially launched its mainnet software. The move is a major step in Tron’s quest to power its own blockchain and compete head-to-head with Ethereum.

“Today I announce with confidence that the development for the Tron mainnet Odyssey 2.0 is complete,” said Tron’s founder Justin Sun. “Starting today, the Tron community will be able to download and run Tron’s official mainnet, Odyssey 2.0, on the Tron GitHub page.”

Now that TRX is leaving its roots as an ERC20 token, the new blockchain will be powered by 27 “Super Representatives” who have yet to be selected. They are currently competing to host the backbone of the network and will be selected in a vote by TRX hodlers. The model is far different than Ethereum, which allows anyone to spin up a node. Currently there are more than 15,000 Ethereum nodes online.

Tron says the model will lead to a huge jump in the speed of its transactions.

In fact, Tron has promised its transaction speeds will be “hundreds of times” faster than Ethereum, with a network capacity of 10,000 transactions per second.

To jumpstart development on the new network, Tron is offering a $100,000 loan to developers who create DApps on its blockchain.

Tron has also released a virtual machine to make it easy for developers to port Ethereum projects over to the Tron network.

So what’s next for Tron? According to the company’s updated roadmap, there’s more to come.

We’d love to know your thoughts on Tron’s future. Let us know in the comments!