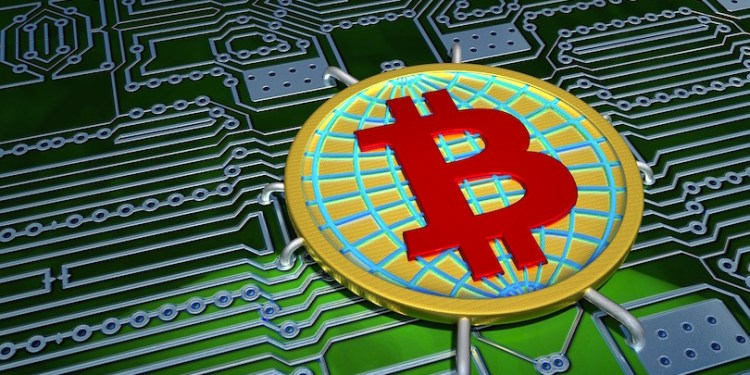 Steve Wozniak, the co-founder of Apple, believes Bitcoin should be the single currency for the internet and the world. In an interview with CNBC at the Money20/20 conference in Amsterdam, Wozniak said he agrees with Twitter and Square CEO Jack Dorsey about Bitcoin emerging from the plethora of 1,000+ cryptocurrencies to become the dominant single currency.

“I buy into what Jack Dorsey says, not that I necessarily believe it’s going to happen, but because I want it to be that way, that is so pure thinking,” he said.

The idea of a single world currency isn’t new. A blog posted by the International Monetary Fund on September 24, 2009 by Reza Moghadam details how a global world currency could function.

“An even more ambitious solution would be to move to a truly global currency, along the lines of Keynes’s ‘bancor’, that would circulate alongside countries’ own currencies and would offer a store of value truly disconnected from economic conditions and policies in any country. To achieve this, one would need to set up a global monetary institution that would issue the global currency depending on global economic conditions, and that could act as a global lender of last resort. It would need to have an impeccable (‘AAAA”) balance sheet, and governance arrangements that engender widespread credibility and acceptability.”

Economist Kenneth Rogoff wrote about a global currency in May 2001 in a paper entitled, “Why Not a Global Currency?” and economist Richard N. Cooper wrote a seminal paper on the topic, “A Monetary System for the Future” in 1984.

Bitcoin and several leading cryptocurrencies such as Ethereum, Litecoin and Bitcoin Cash differ significantly from earlier predictions about a global currency. Cryptocurrencies are based on mathematical proofs using blockchain technology in decentralized networks, as opposed to government-backed fiat currencies that are controlled by central banks.

Wozniak, who once owned seven Bitcoin but had them all stolen during a fraudulent transaction where someone purchased the tech guru’s Bitcoin through a credit card transaction that was canceled, is still very optimistic about the technology because it cannot be manipulated by governments. “It is mathematical. It is pure. It can’t be altered.”