Cash Seizures: The Limitations of Traveling With Fiat Versus Bitcoin 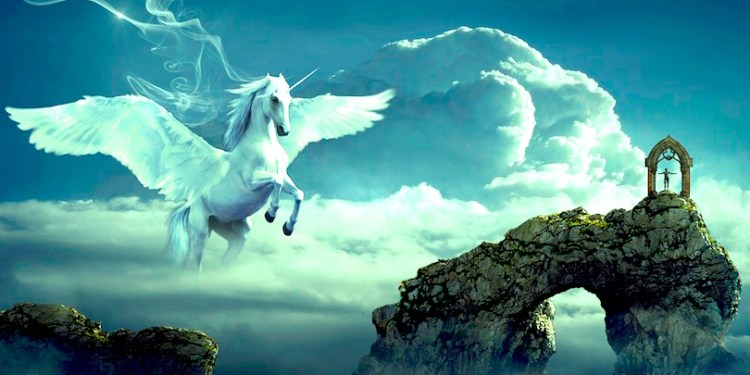 Digital currencies have a distinct advantage over cash. They don’t qualify for cash seizures, which are a function of physical money. A recent case involves the Transportation Security Administration (TSA) and the Customs and Border Protection (CBP). TSA agents contacted CBP agents on October 27, 2017 when they noticed that a traveler was carrying large sums of cash in his carry-on luggage. The cash belonged to Rustem Kazazi, a 64-year-old Cleveland resident and former police officer from Albania, who was traveling from Cleveland to Newark, New Jersey, en route to Albania.

According to a federal lawsuit filed last week by the Institute for Justice on Kazazi’s behalf, Kazazi was strip searched and interrogated about the large sum of cash in the amount of $58,100. Without any charges filed, the CBP seized all of the money, his passport and driver’s license, and released Kazazi, who was free to continue his trip to Albania.

Kazazi alleges that his life savings were seized illegally and he wants it back. He and his family, who were all traveling together, were planning to fix up a family home and possibly buy a home on the coast. They were also intending to use some of the money to help extended family members in Albania. Court documents indicate that the money was saved income from lawful jobs and that they have tax documents and bank statements covering 13 years to prove it.

Cash seizures are not uncommon. The CBP reports a range of instances, particularly involving family members who split up while traveling, each taking a cash portion of a lump sum in order to avoid having to report an aggregate amount that exceeds the $10,000 limit.

In Kazazi’s case, the family had not yet attempted to leave the United States, as they were attempting to board a domestic flight from Cleveland to New Jersey.

For international travelers, currency is reported by filling out FinCEN Form 105 and handing it to a CBP officer when entering or exiting the country.  Currency includes “all negotiable monetary instruments such as Traveler’s Checks, money orders and securities.”

Bitcoin, a digital currency that has no physical form, is transmitted from country to country, crossing borders, virtually. It’s analogous to an email, compared to physical fiat which is similar to a letter that has to be transported or transferred from point A to B. Fiat is usually carried on one’s person for individual transactions or transported by armored truck for commercial purposes. Bitcoin is sent by desktop computers, laptops and mobile phones.

Advocates of Bitcoin, which is the world’s most popular cryptocurrency, point out that it can cross borders without banks. It requires no intermediaries or financial services to complete transactions.