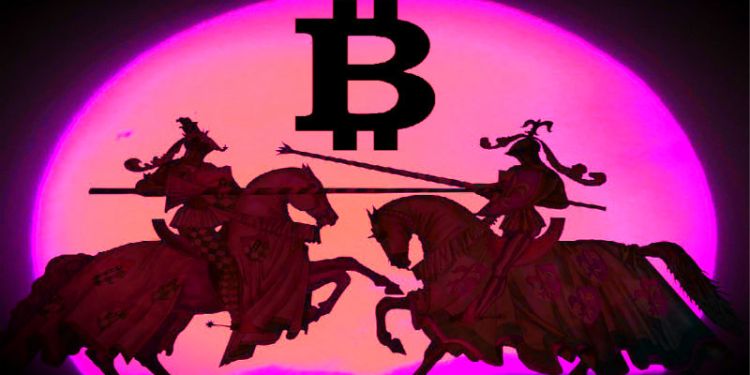 Doom and gloom headlines about the death of Bitcoin are ubiquitous, mocked and even celebrated by the crypto community.

So how many times has Bitcoin been declared defeated, finished, dead and caput? It’s now happened at least 300 times.

The many deaths of Bitcoin are tracked by the site 99Bitcoins, which links the most recent death to an article called “Bitcoin’s Need For Electricity Is Its Achilles Heel.”

That piece was published by Forbes less than a week ago and centers on mining as Bitcoin’s primary problem.

“Without access to abundant electricity, Bitcoin mining can’t continue, and without mining, Bitcoin is dead. And ultimately, electricity supply is controlled by governments.”

Here’s a sample of other news stories striking Bitcoin down last month.

Bitcoin’s very ‘first death’ was announced on December 15, 2010 in an article called “Why Bitcoin can’t be a currency.”