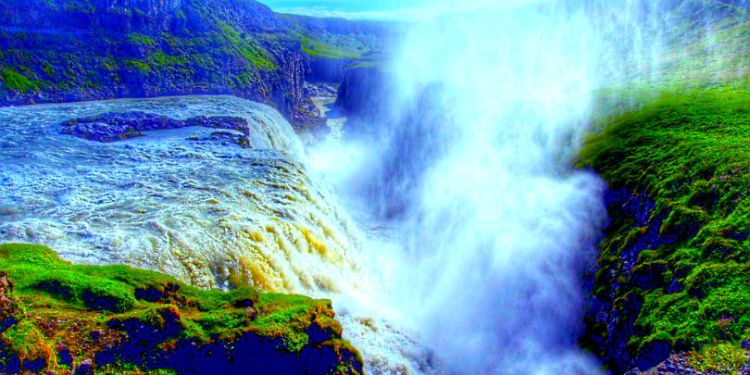 Ripple CEO Brad Garlinghouse says he expects dozens of banks to officially use its XRP-powered xRapid technology next year.

So far, Ripple has been quiet about exactly how many of its customers use xRapid, which lets financial institutions utilize XRP to improve the speed of transactions and lower liquidity costs. Today, Garlinghouse offered more clarity in an interview with CNBC.

“I’ve publicly stated that by the end of this year I have every confidence that major banks will use xRapid as a liquidity tool. By the end of next year I would certainly hope we’ll see an order of magnitude – dozens. But we also need to continue to grow that ecosystem, grow that liquidity and it all comes back to if we’re solving a real problem for real customers.”

As for Bitcoin, the head of Ripple made waves last week by saying Bitcoin’s influence over cryptocurrency prices could end soon.

Today, Garlinghouse said he’s optimistic on both the future of Bitcoin and Bitcoin Cash, but warned they won’t solve as many problems as people may think.

“The Bitcoin blockchain is quite slow and people originally thought it would solve a payments problem. But when you have an asset like XRP that’s a thousand times faster and a thousand times cheaper on a per transaction basis, Bitcoin can’t really compete on that level. And XRP transactions cost a fraction of a penny and settle in 3 seconds. Comparatively, you have Bitcoin taking 45 minutes, sometimes hours to settle a transaction – and can cost $3 to $30.

That might be cheaper than the alternative in today’s banking system but it’s not really an internet of value, a true step forward in how we can allow value to move like information moves today.”

As for ICOs and blockchain startups, Garlinghouse also says he’s often skeptical of their merits and is always trying to decipher which will come through and actually solve real-world problems.