China Is Changing Its Stance on Bitcoin and Cryptocurrency, Facing Pressure to Lift Ban 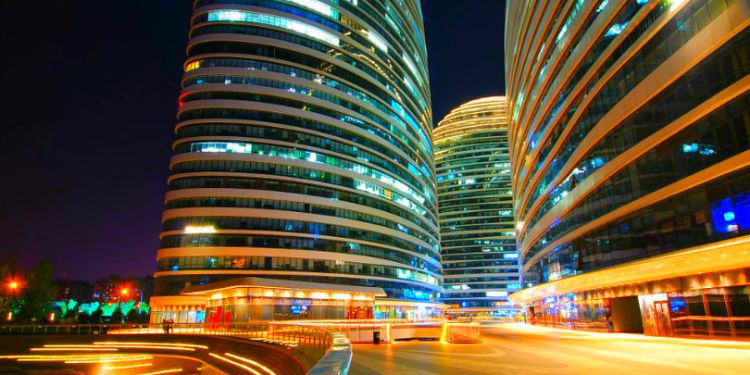 New developments in China are raising expectations that the country may decide to ease its ban on cryptocurrency.

China’s Ministry of Industry and Information Technology recently debuted a new public cryptocurrency ratings system. The government pitted 28 cryptocurrencies against one another, declaring Ethereum as the top crypto on the scene right now.

In addition, President Xi Jinping recently called blockchain part of the “new industrial revolution.” It happened during a speech at the annual conference of the Chinese Academy of Sciences in Beijing.

China is backing blockchain in a major way, and will release national blockchain standards for companies by the end of next year. The country’s state-owned television station China Central Television (CCTV) also called the monetary value of blockchain “10 times more than that of the internet.”

A new article in the Global Times, a daily Chinese newspaper published by the People’s Daily, China’s largest newspaper, is also praising cryptocurrency and pushing for change.

“There’s an increasing belief that just saying no to Bitcoin won’t be the eventual solution to the cryptocurrency issue. A more fundamental approach would be to embrace the new technology without putting the country’s financial system at stake…

But fencing off bitcoin exchanges can’t effectively end bitcoin trade, and fears of a bitcoin bubble could leave China behind in the digital currency revolution. Instead, the country should consider rules and regulations that can ensure the technological advance works in the economy’s favor.”

Since announcing an all-out ban on cryptocurrency last year, China has forced crypto-to-fiat trading platforms to block Chinese citizens. The government has also shut down P2P and over-the-counter exchanges, and enforced a complete ban on ICOs.