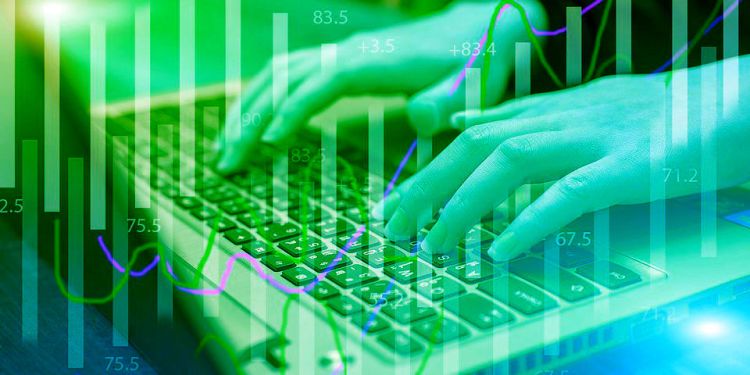 Fidelity Investments is reportedly looking for talent to build a new cryptocurrency exchange.

With $2.4 trillion in managed assets, the firm is a household name and one of the largest investment firms in the world. A significant move into crypto trading would help position Bitcoin and cryptocurrencies as mainstream investments.

A job posting is circulating internally at Fidelity, according to a report by Business Insider. The opening is for a DevOps system engineer who can “help engineer, create, and deploy a Digital Asset exchange to both a public and private cloud.”

The report states that Fidelity has been exploring an offering for nearly a year so that its clients can enter the cryptocurrency market.

If Fidelity is able to build a crypto exchange, it would allow mainstream Americans to buy and sell digital assets with more confidence and trust. An investor could expect to have exposure to the cryptocurrency markets while meeting regulatory compliance. It would also be a major signal to Americans that Bitcoin and cryptocurrencies are here to stay and that their demand is growing.

Fidelity’s CEO Abigail Johnson is a prominent proponent of Bitcoin. “I’m a believer,” she told an audience at the 2017 Consensus conference. Johnson has also revealed that the company is mining Bitcoin and Ethereum, and Fidelity customers who hold Coinbase accounts are able to see their crypto balances by logging into their accounts on Fidelity’s website. As of 2017, the company’s Fidelity Charitable, a donor-advised fund, raised an unprecedented $9 million in Bitcoin.

Fidelity’s financial services incorporate a brokerage firm, wealth management, securities execution and clearance, financial advice, 401(k) and retirement planning, mutual funds management and life insurance. Among its many services, Fidelity has been helping to build wealth among retirees. According to the firm, the number of Fidelity 401(k) plans with a balance of $1 million or greater shot up to 157,000 in the first quarter of 2018, up from 108,000 last year.

If Fidelity is able to roll out a digital asset exchange, it would join competitors such as Coinbase, Gemini, Kraken and Bitfinex.