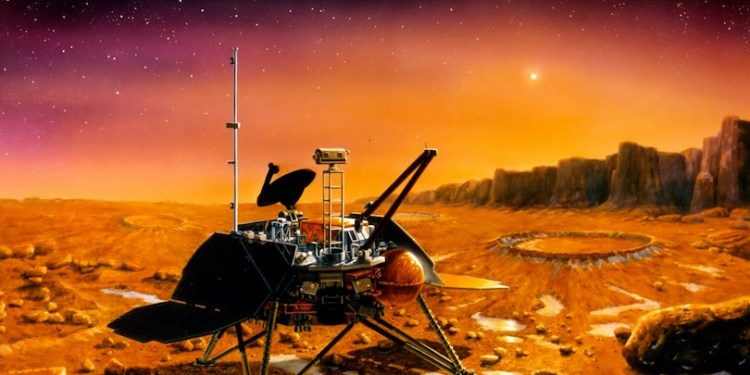 The Commodity Futures Trading Commission (CFTC) is reportedly investigating whether market manipulation is distorting Bitcoin and cryptocurrency prices. The US regulator is demanding extensive trading data concurrent with the launch of Bitcoin futures.

CME launched Bitcoin futures trading in December. Its first contract settled in January. CME compiles trading data from four major exchanges to derive the final value. The Wall Street Journal reports that people familiar with the investigation claim that several exchanges refused to honor requests for trading data, stating that the CME was being intrusive.

The CFTC is the regulatory body that initially approved Bitcoin futures trading when the CME submitted its application last year. It presumed, according to reports, that the CME had agreements in place that would have compelled the exchanges to comply with requests for trading data.

Requests for information from the exchanges was eventually honored on a very limited basis with a narrow trading history of only a few hours instead of a full day. Market participants were also restricted.

The four major exchanges that have received subpoenas are Coinbase, itBit, Bitstamp and Kraken.

The lack of an enforceable agreement between CME and the exchanges allegedly vexed the CFTC. Such an agreement would have detailed the type of trading information the CME would have received, including traders’ identities, the time of trades, canceled or unfilled orders and size of orders.

“All participating exchanges are required to share information, including cooperation with inquiries and investigations,” said CME spokeswoman Laurie Bischel who stated that their London-based index provider has a disclosure agreement with the four cryptocurrency exchanges.

Since futures prices are based on the cash market price of the underlying asset, the CME, which is regulated, is reliant upon cooperation from cryptocurrency exchanges, which are unregulated and privately run.

It is not yet known if there have been any violations or bad actors. The probe is exploring market manipulation tactics that include high-volume traders known as whales. It follows an earlier probe by the Department of Justice which is looking into malicious market practices such as spoofing.