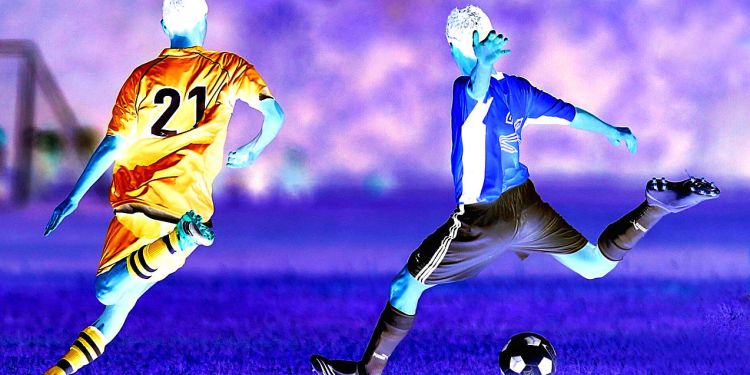 In 2014, an estimated one billion people around the globe watched the world’s biggest sports tournament for the world’s most popular game. This year’s FIFA World Cup, hosted in Russia from June 14 to July 15, is expected to attract several billion viewers.

The 32 teams in competition are heating up fans and crypto enthusiasts alike, with the latter gearing up to take advantage of blockchain-based betting apps.

CryptoCup users are able to get creative by making their predictions and registering them on the platform. Smart contracts store each unique prediction on a decentralized, autonomous and public blockchain to eliminate fraud and manipulation. The predictions are issued as ERC721 tokens. Unlike ERC20 tokens, ERC721 tokens are completely unique.

Predictions are weighed against the results of the World Cup matches. Participants accrue points depending on their accuracy. The more accurate the predictions, the more a player rises on the leaderboard. Players in the top positions will ultimately claim a percentage of the CryptoCup accrued pot.

To make a prediction, users need to install Metamask.

Despite this year’s excitement and the possibility of a new world champion, several big teams failed to make the cut for FIFA 2018 and will have to sit this one out: the US, Italy, the Netherlands and Chile.

Fans are already celebrating for Iceland which will make its World Cup debut. And Argentina is back, led by superstar Lionel Messi. Last year’s football champions from Germany will face off against the world-class team from Mexico.

The first World Cup match is on Thursday, June 14. Held at Moscow’s Luzhniki Stadium, it pits Russia against Saudi Arabia. The game kicks off at 11:00 a.m. EST.