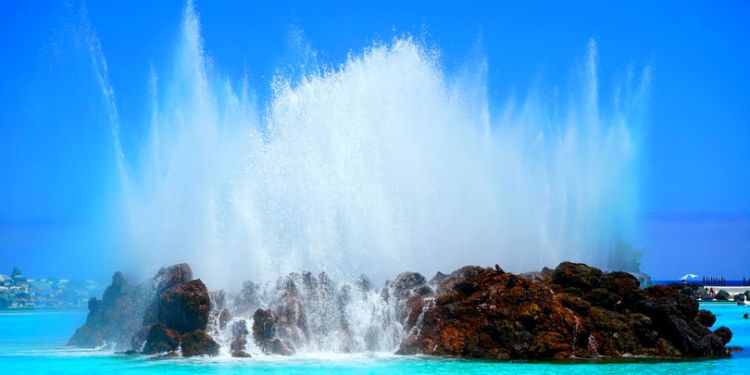 A new report from Reuters has ignited the Ripple community on Reddit.

The report is called “Banks unlikely to process payments with distributed ledgers for now, says Ripple.” It includes discussions with two leaders at the company about the adoption of Ripple’s technology.

“Banks are unlikely to use distributed ledgers to process cross-border payments for now because of scalability and privacy issues, according to Ripple, one of the most prominent startups developing the technology.

‘I will concede, we haven’t gotten there yet,’ Ripple’s chief cryptographer David Schwartz said in an interview.”

The statement from Schwartz follows a number of comments from Ripple CEO Brad Garlinghouse. “I’ve publicly stated that by the end of this year I have every confidence that major banks will use xRapid as a liquidity tool,” Garlinghouse told CNBC on June 4th. “By the end of next year I would certainly hope we’ll see an order of magnitude – dozens. But we also need to continue to grow that ecosystem, grow that liquidity and it all comes back to if we’re solving a real problem for real customers.”

The new report also features comments from Marcus Treacher, Ripple’s senior vice president of customer success. “We started out with your classic blockchain, which we love,” he said. “The feedback from the banks is you can’t put the whole world on a blockchain.”

The report was posted on the Ripple subreddit, where it promptly plummeted to 0 votes and sparked a debate on its veracity.

Some redditors are claiming the comments included in the report from Reuters are outdated.

“Quotes from interviews years ago when they were still working on Software. People really are sheep aren’t they,” says JMcNasty00 in the top-rated comment.

“Nope. These are fresh quotes it seems. Anyone can literally copy them into google search and verify that,” responded a fellow redditor named fregatta.

Here are some other exchanges from the back-and-forth:

“When will reporting not be about getting clicks and headline and misrepresenting words and interviews to steer objectives?” – hgdeathstroke

“Reuters is a trustworthy outlet. The confusing part is when these quotes were given by David, and where the full interview can be found so I can judge the comments in its correct context,” – exodus3252.

“The article is a hot mess and poorly written. I don’t think any of you read it.” – ShepardRTC

“Wait, so Brad Garlinghouse says major banks will be using XRP in their payment flows by EOY but David Schwartz says they haven’t gotten there yet?” – nbtlol

“Brad said he had every CONFIDENCE and HOPE that banks would be using xRapid. That is not a guarantee. That is just common positivity from a CEO of a company who knows what its investors wants to hear.” – fregatta

“I’m guessing this was an out of context piece, not sure if deliberately misleading or not. Banks don’t want to process those payments a-to-z on blockchains due to privacy / scalability concerns. To my knowledge using xrp as a middle layer doesn’t raise privacy or scalability concerns since the xrp transfers happen on exchanges or OTC.” – masterofnodes