The Reversal: South Korea and India Reportedly Not Banning Cryptocurrency 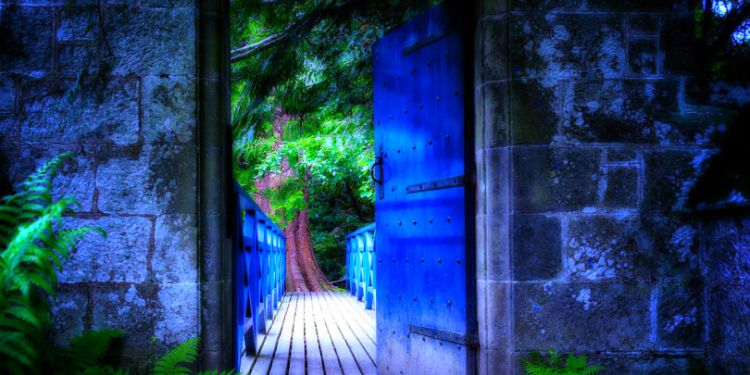 Big news on cryptocurrency regulation is emerging from South Korea and India.

The Korea Financial Intelligence Unit says it will regulate cryptocurrency exchanges like banks, and enforce strong know-your-customer and anti-laundering policies. That, according to a new report from CCN.

This follows an announcement from the office of South Korea’s President Moon Jae-in, which said it currently has no plans to follow a proposal to ban cryptocurrency.

That announcement was made by spokesperson Jeong Ki-joo at a news conference in January, which was also first reported and translated by CCN.

“First, the South Korean government will pursue the crackdown on anonymous cryptocurrency trading accounts and will punish market manipulation, money laundering, and fraudulent transactions through joint investigations participated by the local law enforcement and financial authorities.

Second, the cryptocurrency trading ban proposal introduced by Justice Minister Park Sang-ki was a suggestion made by the Justice Ministry on December 28 to bring speculation within the cryptocurrency market under control. The proposal will be discussed and changed by the task force participated by the Ministry of Strategy and Finance, central bank, Fair Trade Commission, and other agencies.

Third, excessive speculation and fraudulent activities will be met with severe consequences. But, the government will support and even finance blockchain technology development.”

Meanwhile, The Economic Times, which is a branch of the India Times, reports that the government panel investigating cryptocurrency is not in favor of banning it.

Instead, the panel is planning to draft regulations with the goal of “allowing crypto-currency with riders.”

Back in April, the Reserve Bank of India (RBI) issued a notice requiring banks and financial institutions to stop working with cryptocurrency exchanges and any business dealing with crypto.

The current ban by RBI is being challenged by companies, traders and investors engaged in cryptocurrency-related businesses. The Supreme Court will start deliberations on July 20.