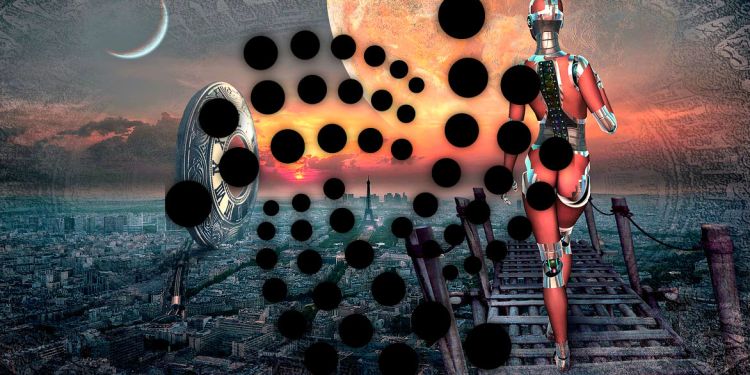 The project is a partnership between the city’s Department of Information Technology and startup company BiiLabs.

Taipei is looking to become a full-fledged, blockchain-powered smart city. The ID card is the first initiative of a number of projects designed to make that goal a reality.

IOTA’s tech is also being tested to manage air quality throughout the city. Small sensors that monitor pollution are in development by the Air Box project. The sensors would be deployed in homes and send their data to the Tangle for record keeping and analysis.

“With Taipei City always thinking ahead and with IOTA’s technology, this partnership is a strategic move to usher in the era of smart cities to the citizens of Taipei,” said Wei-bin Lee, the commissioner of the city’s Department of Information Technology.

IOTA’s Tangle is a distributed ledger and a cryptographic alternative to blockchain technology.

Instead of using a group of miners, users on the Tangle help process transactions directly. So if you transfer IOTA from one wallet to another, your device would find two previously unconfirmed transactions on the network, process them, and then store them on the Tangle.

Taipei is not alone in its push to become a leading smart city. The city of Dubai is also working to become a smart city mecca by 2020, using blockchain technology to eliminate bureaucratic paperwork and store information for land registry, licenses and certifications, and to handle payments, visa applications and several other government services.