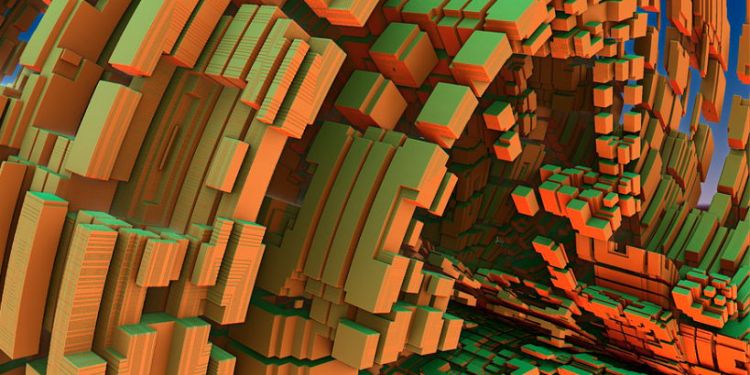 From an EOS controversy to a new prediction on the future of blockchain, here’s a quick recap on what’s happening in the world of cryptocurrency.

A peculiar line in the official EOS constitution has people wondering if the platform plans to seize coins from long-term hodlers.

According to the constitution on the EOS GitHub page, accounts that remain inactive for three years may be put up for auction.

There is speculation that the constitution is just a proposal, although it was submitted by Block.one’s VP of Product, and the company’s Chief Technical Officer. It begins by stating “This constitution is a multi-party contract entered into by the Members by virtue of their use of this blockchain.”

Binance, one of the world’s largest cryptocurrency exchanges by volume, allows its customers to select which coin will be listed next. The community vote for the next coin of the month is well underway. So far, one coin is smashing the competition.

At time of publishing, Pundi X (NPXS) is out in front with more than 40% of the vote.

The CEO of social crypto trading platform eToro says selling cryptocurrency now would be like selling Apple back in 2001.

Yoni Assia told Business Insider he believes 95% of blockchain startups will disappear, but those that survive could become bigger than some of the most well-known companies that emerged from the dot com era.

“If you’re into this technology, you’re like, why hasn’t everybody moved on to this technology? It’s an endless opportunity to move things on to the blockchain. You have an insane amount of very smart people who are envisioning this future and trying to build products for it.”