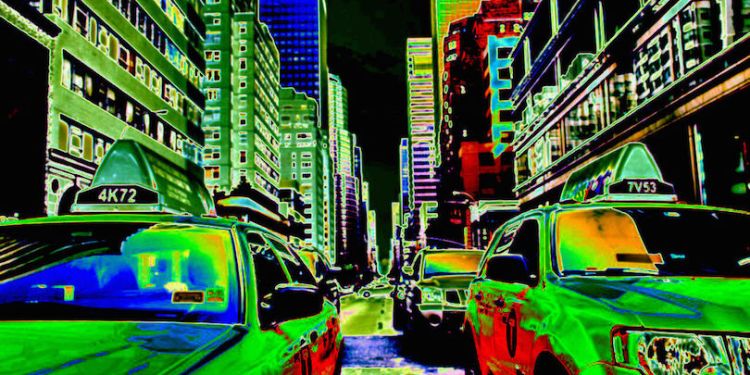 New York state is loosening its grip on the notoriously tough-to-obtain BitLicense, which allows Bitcoin and crypto-related businesses to operate within its borders.

The next month, in an unprecedented move, the New York State Department of Financial Services (NYSDFS) announced the approval of two more companies within a seven-day period. Palo Alto-based Xapo, a digital wallet and vault service that safeguards Bitcoin for the rich, was awarded a BitLicense along with San Francisco-based Square, a financial services and mobile payment company that operates the popular Cash app for over seven million users who can buy and sell Bitcoin in all US states, except for Georgia and Hawaii. The announcements were made on June 14 and today, respectively.

The NYSDFS has awarded a total of seven BitLicenses.

It has also granted charters under the New York Banking Law to two other companies that are allowed to operate in New York: digital asset exchange Gemini and New York virtual currency firm, itBit, which was granted the first charter in May 2015.

All companies that are issued BitLicenses and charters endure a rigorous review process of the company’s anti-money laundering, capitalization, consumer protection and cyber security standards.

New York’s strict regulations are the result of the epic collapse of Mt. Gox in 2014, a now-defunct Bitcoin exchange that was handling at its height nearly 70% of the world’s Bitcoin trading volume. The highly unregulated climate helped lead to the disappearance of approximately 850,000 Bitcoin belonging to its customers. Subsequent exchange hacks continue to disrupt stability in the crypto space and keep regulators on edge about security measures and trading platforms.

While regulators have the power to threaten innovation and slow the pace of adoption by issuing cumbersome rules, clear guidelines and more oversight would be a sign that the space is maturing and ready for big money and a surge in institutional investment dollars from Wall Street. An influx of liquidity from these sources would have the biggest impact on market volumes, redefining the average crypto trader and the space at large.