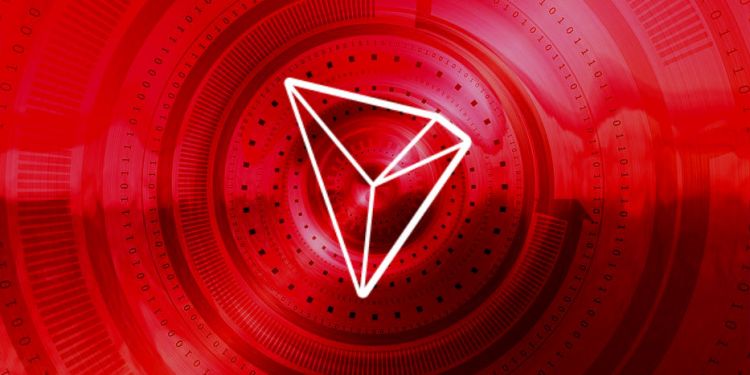 Tron founder Justin Sun made waves with the announcement that he bought the pioneer file-sharing platform BitTorrent.

And now it’s clear just how much he paid for it. According to a new report from Tech Crunch, the acquisition came with a hefty price tag: $140 million. So was it worth it?

BitTorrent is a peer-to-peer file-sharing protocol that allows people around the world to easily download large files. As users download a file, they also begin sharing it with others, simultaneously powering the network in a reliable and ingenious way.

The BitTorrent desktop app burst onto the scene after its release in 2001, and quickly became notorious for its use as a tool for downloading pirated videos and music. Throughout the years, BitTorrent, Inc. survived numerous attempts to shut it down, namely because the platform doesn’t inherently promote illicit material or help users find it. It simply provides a way to download files.

So how can Tron take advantage of it?

For starters, BitTorrent claims its monthly user base is 170 million people. That’s a worldwide audience that could gain exposure to Tron, one way or another.

As for how Tron can actually utilize BitTorrent, Tech Crunch says it extracted a couple of interesting clues from a BitTorrent shareholder.

“First, it will be used to ‘legitimize’ Tron’s business, which has met with some controversy: it has been accused of plagiarising FileCoin and Ethereum in the development of its technology.

And second, as a potential network to help mine coins, using BitTorrent’s P2P architecture and wide network of users.”

It’s easy to see how Sun’s purchase of BitTorrent could in and of itself help Tron gain notoriety and attention in the mainstream. As for BitTorrent serving as a new feature for mining cryptocurrency, it’s certainly possible. But there is a catch.

The statement from the shareholder implies that BitTorrent’s desktop app could mine cryptocurrency while its users download files. But they won’t be mining TRX, Tron’s native cryptocurrency. That’s because all TRX coins were pre-mined when the project was in its infancy.

Another possible use case for BitTorrent is that it will be used to distribute files on the Tron network.

Among a long list of objectives, Tron promises to deliver a way for content creators to publish and monetize their creations, using the blockchain to establish proof of ownership. So BitTorrent could be used as a portal where visitors download videos and music certified by the Tron blockchain. This could be offered as a free addition to what BitTorrent already does, or users could pay to access the content.

Exactly how Tron will utilize BitTorrent to maximize its exposure in the mainstream remains to be seen. But the purchase is certainly creating a lot of possibilities and raising eyebrows about how legacy platforms can be integrated into blockchain networks.