Fact Check: Law Firm’s Investigation on Tether Is Not a Complete, Independent Audit. Here’s What It Shows 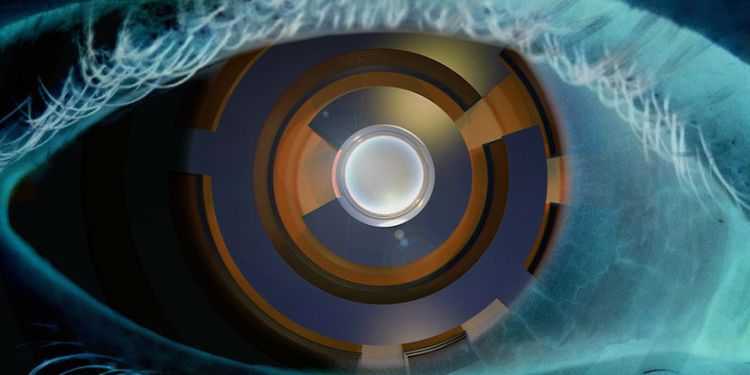 A law firm hired by Tether to look into the company’s financial solvency just released a report on its findings.

The firm, co-founded by former FBI director Louis Freeh, did not conduct a complete audit. It told Bloomberg an official audit “cannot be obtained.”

So what does the new report claim, and does it clear up the concerns?

Tether is used as a stablecoin to store and exchange value in the volatile cryptocurrency market. But skeptics have long questioned the company’s claims that each coin is backed 1:1 by the US dollar and have accused the company of issuing increasing amounts of Tether in an effort to drive up the price of Bitcoin.

On June 1, FSS says it checked the balances in the company’s accounts and found the total amount was more than the dollar value of all Tether coins in circulation that day. Here’s a look at the numbers:

The report states that “FSS is not an accounting firm and did not perform the above review and confirmations using Generally Accepted Accounting Principles.” FSS also says it “has not performed any procedures or made any conclusions for activity prior to or subsequent to June 1st, 2018, Close of Business.”

Meanwhile, an official investigation on Tether by the US Commodity Futures Trading Commission is ongoing.

In January, Bloomberg reported that the CFTC sent subpoenas to Bittfinex and Tether in connection with its investigation.

In response to that report, Tether said, “We routinely receive legal process from law enforcement agents and regulators conducting investigations. It is our policy not to comment on any such requests.”

A recent academic paper released by John Griffin, a finance professor at the University of Texas, suggests that Tether was used to supply artificial price support during Bitcoin’s spike in December 2017.