Venezuela: Why Cryptocurrency Has Real Value 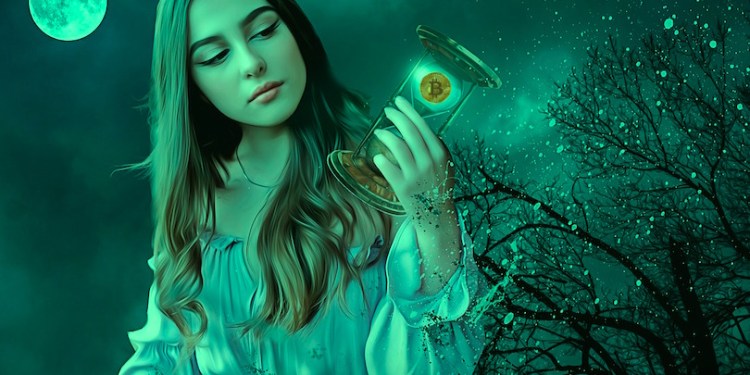 Cryptocurrency adoption is steadily increasing in Venezuela where economic instability has caused workers and investors to re-engineer a broken financial system.

More than 180 Venezuelan businesses are registered on CriptoLugares, a mobile app that lists stores throughout Venezuela that are accepting cryptocurrency as a payment method. The web version, which launched on June 1, is helping to promote merchants and vendors from a range of industries, selling all kinds of wares and services including clothing, jewelry, car parts, restaurant suppliers, doctors and hardware. 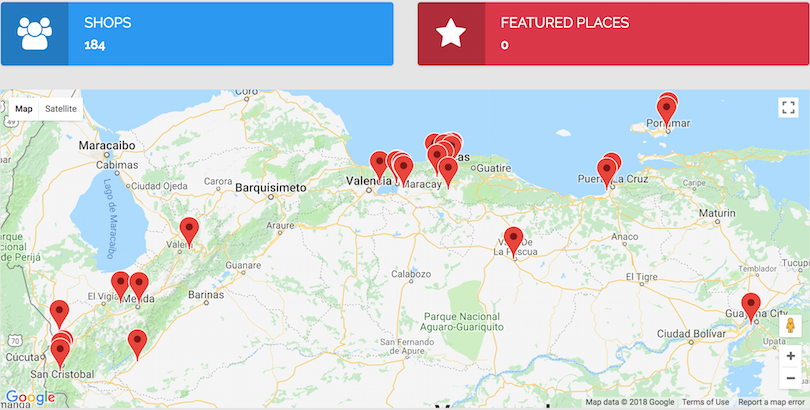 Stores are accepting Bitcoin, Dash, Ethereum and Litecoin, among other cryptocurrencies.

Beset by delays and new currency controls amid Venezuela’s economic crisis, merchants are trying to create a system that is more liquid, responsive and stable. Venezuela charts the highest transaction volume and ranks first among South American countries that are trading on LocalBitcoins, a service that uses an escrow system to facilitate over-the-counter trading of local currencies for Bitcoin. 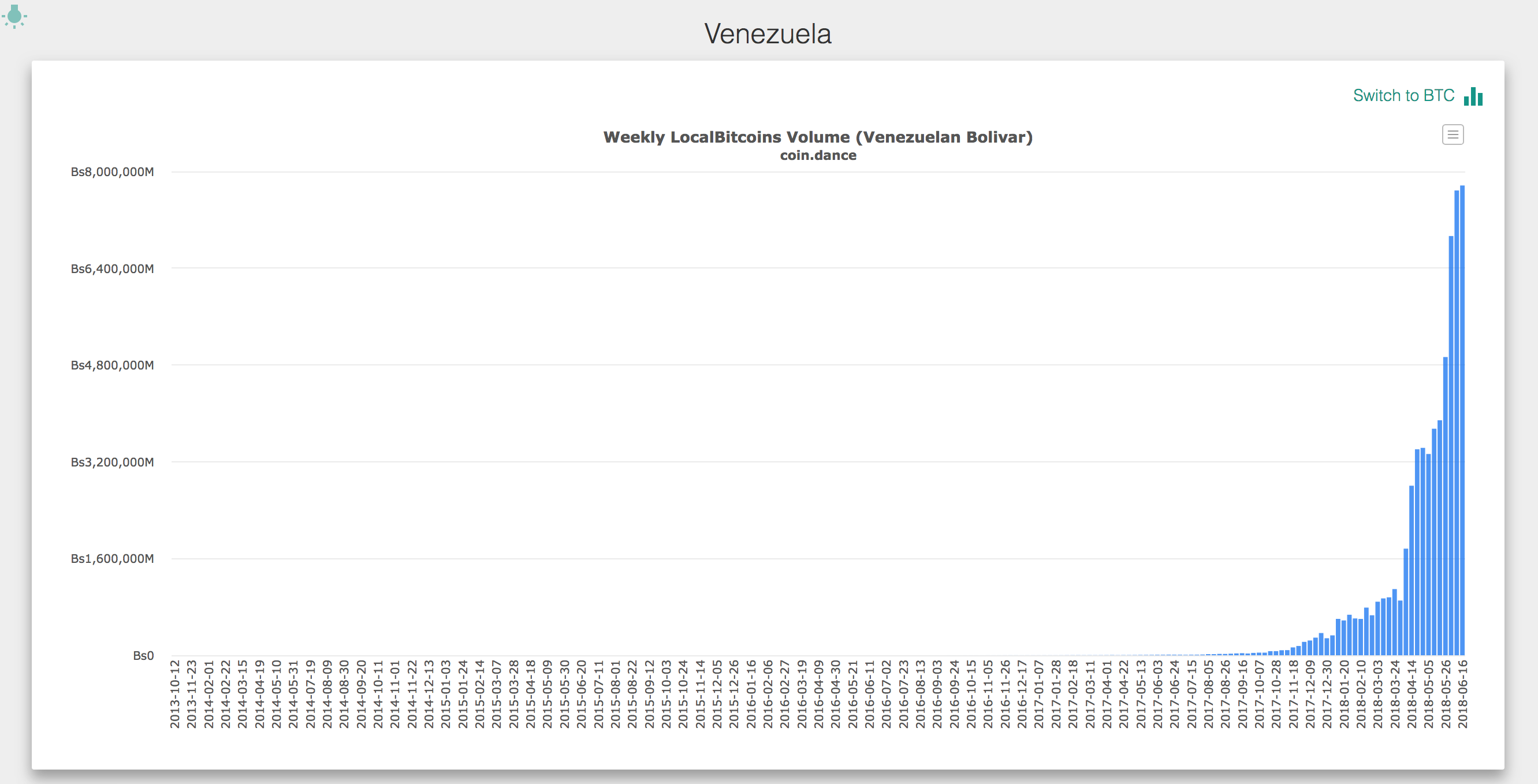 Merchants like Juan Carlos Montoya of Tomatoes Criollos accept cryptocurrency from several clients because the payments are instant, according to a report by CriptoNoticias. Sluggish bank transfers that can take upwards of four days translate into lost revenue.

With a state-led economic system, socialist Venezuela continues to experience a massive slide of its fiat currency.

“Most Venezuelans say they cannot get access to official exchange rates anyway and so must go to the black market, on which the bolivar currency has collapsed more than 99 percent against the dollar since President Nicolas Maduro won the presidency in 2013.

A thousand dollars saved then in local currency would be worth less than $5 now.

On the black market, a dollar fetches nearly 6,000 bolivars – a far cry from the SIMADI rate which on Tuesday was at 728 bolivars per dollar.”

Millions are still struggling to buy basic provisions, food and medicine, and cash has evaporated amid 14,000% inflation that’s wiped out the economy. With capital flight as a major risk, the government is now monitoring bank accounts for cryptocurrency transactions that might be undermining the country’s already ravaged currency.

It’s not stopping local communities. Merchants and consumers see cryptocurrencies as a ray of light at the end of a dark and complex tunnel – a response to a broken, unsustainable system that has led to an epic collapse.

CriptoLugares joined merchants and entrepreneurs at the 7th Dash Venezuela conference promoting economic development and real solutions for people who are unable to rely on the government.