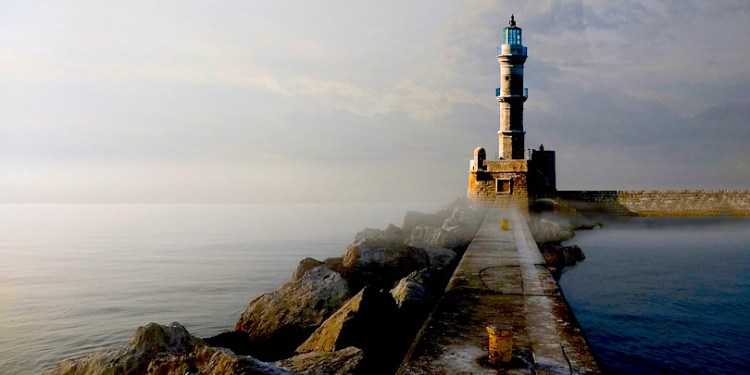 Vlad Tenev, co-founder and CEO of Robinhood, took the stage at the Future of Fintech 2018 on Tuesday, where the old guard brushed shoulders with the new digital wizards of fintech to discuss the evolving financial services industry. Robinhood’s smartphone app helped the company build its brand as a millennial-friendly brokerage house, allowing customers to invest in publicly traded companies listed on US stock exchanges without paying a commission.

Moderator Jen Weiczner of Fortune began by asking Tenev to respond to a quote made on Monday by its well-established rival Charles Schwab, which currently has 11.1 million brokerage accounts compared to Robinhood’s four million.

“No one does trading for free. It’s just a matter of how you’re paying for it. If someone offers trading at a zero-dollar commission price, then they’re simply making it up in other manners. To say you’re doing a trade for free is just disingenuous. If you’re buying one share of Apple, maybe you don’t care that your execution quality isn’t the highest it could be. If you’re buying a thousand shares of Apple, you care a lot.” – Walt Bettinger, CEO Charles Schwab

Although Schwab recently lowered its trading commission fee from $8.95 to $4.95, it differs significantly from Robinhood, which charges no fees and bills itself as a free trading platform.

In response to the quote, Tenev pointed out that if you’re buying a thousand shares of Apple or making a $200,000 transaction, you’re probably among the one percent of all traders. That’s not Robinhood’s clientele. The company serves average traders who may be making their first trades – and those are the traders Robinhood is keen on attracting and why the company has been instrumental in shifting the fintech landscape.

“The mass market can’t afford to be making $200,000 transactions,” Tenev said. He noted that brokerage houses have been ripping off traders by charging high and excessive fees, and that a business model based on commission-free trades is sustainable.

“We’re still making money. We’re just making a lot less of it than our competitors per customer,” he said. “And we’re making up for that with lots more customers, much more efficiency. We don’t operate fax machines. We don’t use a lot of paper. Whereas some of these legacy brokerages are running on paper and fax machines, and have legacy mainframes that have been operating their business for many, many decades.” He added, “People are going to be forced to lower their prices in order to survive.”

In order to drive efficiency, legacy players will have to abandon the cash-cow model and attract top tech talent that can help them retool and compete. It won’t be easy, considering the number of years the establishment and discount brokerage houses have been operating less streamlined models. They’re not tech or engineering companies, and the slack has made them inefficient, Tenev argues, nearly guaranteeing that a successful pivot to cost-saving protocols will be extremely difficult to achieve.

As for digital assets, Schwab began offering clients with futures accounts the option of trading Cboe Bitcoin futures while Robinhood has gone all in on crypto trading. The company launched Robinhood Crypto in February allowing customers in Arizona, California, Colorado, Florida, Indiana, Massachusetts, Michigan, Mississippi, Missouri, Montana, New Mexico, Pennsylvania, Texas, Utah, Virginia and Wisconsin to trade Bitcoin and Ethereum directly on its app. A pioneer in the industry, the company has effectively dismantled the wall between cryptos and stocks by giving traders access to both on a single platform.

Tenev believes cryptocurrencies have “significant staying power” and sees the same type of price gouging by the big cryptocurrency exchanges. He’s hoping Robinhood’s strategy of eliminating fees will level the playing field and allow new traders to enter the space and grow the crypto ecosystem.

Valued at $5.6 billion, Robinhood is now one of the largest options brokers in the world. The company is prepared to expand into other areas, going head-to-head with the old guard as it remains nimble, lean and ready to deploy the newest technologies to drive growth and its growing legion of customers.