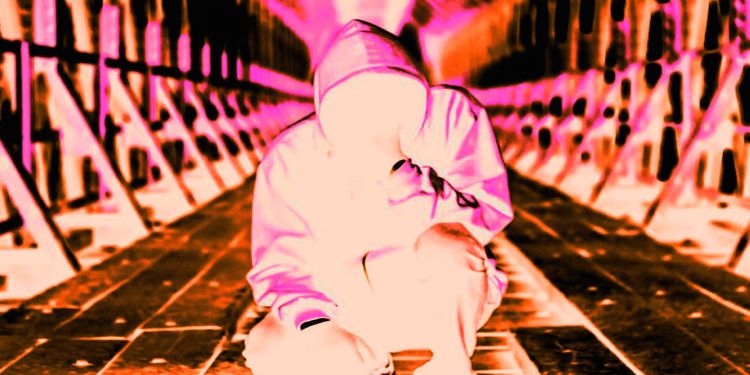 A leader at the US Secret Service is asking Congress to consider ways to prevent cryptocurrencies like Monero and Zcash from being used for illegal activities.

Deputy assistant director in the US Secret Service’s Office of Investigations Robert Novy made the recommendation on Wednesday in his prepared testimony to Congress.

“It is critical that the United States continues to work internationally to improve controls related to digital currency through organizations like the Financial Action Task Force. We should also consider additional legislative or regulatory actions to address potential challenges related to anonymity-enhanced cryptocurrencies, services intended to obscure transactions on blockchains (i.e. cryptocurrency tumblers or mixers) and cryptocurrency mining pools.”

According to a 2017 report from the European Union’s law enforcment agency Europol, Monero is “now accepted on a number of Darknet markets, and 2017 saw the first ransomware, Kirk, which used Monero for ransom payments.” That same report found “Zcash was due to be included in the currencies accepted by Darknet market AlphaBay.”

The developers of Monero and Zcash say their coins’ anonymous features are simply designed to protect privacy.

In his testimony, Novy also writes about the impact of malware and other technological crimes connected to cryptocurrency.

“The growing popularity of blockchains has also resulted in the growth of criminal activities closely related to its proprieties. These include: crypto-jacking, thefts of private keys, ransomware, and attacks on blockchain networks themselves. Crypto-jacking is the use of malware or compromised websites to use, without authorization, computing power of others for cryptocurrency mining. Control of assets on a blockchain is maintained through exclusive control and access to the associated private cryptographic key; however, there have been numerous instances of cryptocurrency heists, involving major exchanges, wallets and individual users resulting from the theft and illicit use of private cryptographic keys. While ransomware, which impairs the operation of a computer as part of an extortion demand, has been around since the late 1980s, its growth over the last four years has substantially been driven by use of cryptocurrencies as the means of paying extortion demands.

Finally, we have observed a few instances of attacks on blockchain systems themselves, either to impair their operation, as part of a broader scheme, or as part of a ‘51% attack’ to defraud other users of the cryptocurrency. All such activities typically involve violations of the Computer Fraud and Abuse Act (18 U.S.C. § 1030) and potentially other criminal statutes.”

Novy gave his testimony to the House Financial Services subcommittee at a hearing on the use of digital currencies for illegal purposes.

According to Forbes, associate director of FinCEN’s enforcement division Thomas Ott also spoke at the hearing, and pointed out that the financing of most illegal activity is not connected to cryptocurrency.

“While traditional financial methods remain the primary vehicle for most illicit activity, FinCEN believes virtual currency presents specific illicit finance risks, and that without vigilance and action, the scale of this activity could grow,” said Ott.