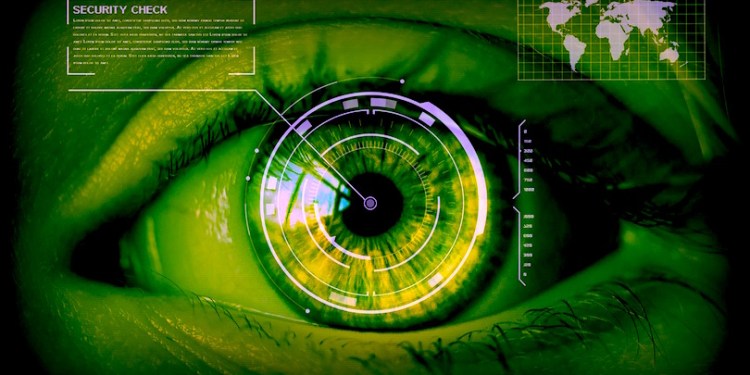 Japan has emerged as a major market for cryptocurrency trading, accounting for 40% of Bitcoin trading from October to November of last year, according to a recent report by Nikkei.

The notice to bitFlyer reads, “an effective management management system has not been established to ensure proper and reliable operation of the business, as well as countermeasures against money laundering and terrorist financing.”

Exchanges Coinrail and Bithumb were both hacked in June. Coinrail lost an estimated $40 million worth of Pundi X (NPXS), NPER (NPER) and Artex Coin (ATX). In the case of Bithumb, it appears that XRP was targeted with losses of about $31 million.

In addition, Coincheck was hacked earlier this year, which led to losses of $532 million worth of NEM.

An exchange hack is similar to a data storage breach, which can happen across all industries that store digital data. In last year’s Equifax hack, perpetrators made off with Social Security numbers, birthdays, addresses and driver’s license numbers of 145 million Americans.

“Bitcoin and other cryptocurrencies have risen dramatically in popularity and value over the past few years,” said John Sedunov, an assistant professor of finance at Villanova University. “This fast run-up may have caught some exchanges off-guard, and they may not have had the capital on hand, time, or even the technical ability to ramp up security features fast enough to ward off potential attackers,” reports the Los Angeles Times.

To limit the risk of losing funds because of an exchange hack, investors can transfer their cryptocurrency onto cold storage wallets.

The total cryptocurrency market cap has shed $20 billion in the last 24 hours, according to CoinMarketCap. Bitcoin is currently trading at $6,178, down 8%.