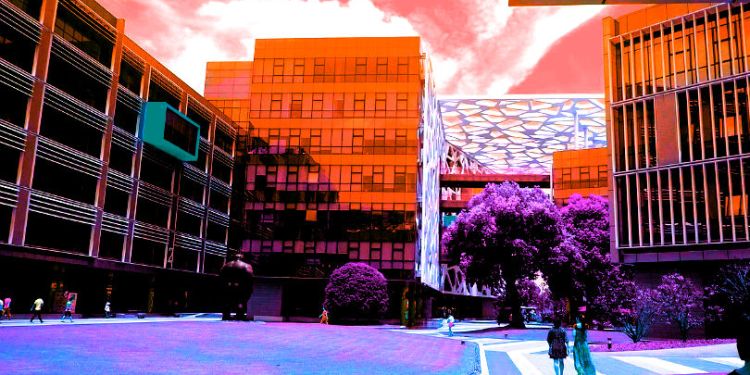 According to Ma, the platform completed its first transaction between Hong Kong and the Philippines in just three seconds, reports 8btc.

“It must be used to solve data privacy, security and sustainability issues.”

He reprimanded speculators who are trying to turn a quick buck by trading Bitcoin, calling Bitcoin a “likely” bubble for the second time in recent weeks. “Technology itself isn’t the bubble, but Bitcoin likely is. It is not right to become rich overnight by betting on blockchain,” he said.

Last month the Chinese billionaire issued a similar statement while speaking at the 2nd World Intelligence Congress (WIC 2018) in Tianjin. “I have been studying the blockchain for years and the blockchain is not a bubble. Bitcoin is,” he said.

Alibaba is heavily invested in blockchain and artificial intelligence initiatives. It holds more blockchain patents than any company in the world.