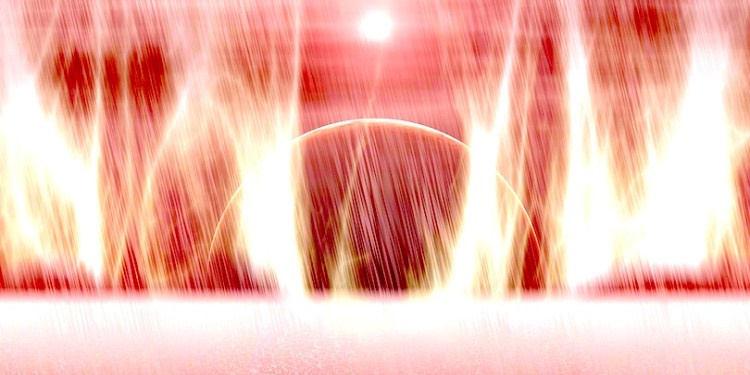 Ethereum co-founder Anthony Di Iorio, who says he immediately grasped the concept of Bitcoin, remains bullish on cryptocurrency. He believes Bitcoin is “going to consistently do what it’s been doing over the last year… as more people start to use it, I think it’ll go up.”

Di Iorio believes its underlying blockchain technology “is going to be bigger than the Internet.” He says, “Nothing’s going to stop it. The cat’s out of the bag.”

He thinks China is producing the next wave of cryptocurrency winners with projects VeChain and Qtum. “The biggest stake for me is in Qtum and VeChain right now, the two Chinese projects… There’s much more opportunity in newer ones if you can identify them,” he said in a recent interview with Bloomberg.

VeChain is a blockchain platform for financial services, supply chain management and smart contracts that can be applied for enterprise solutions. Currently an ERC20 token, VeChain is planning to initiate its mainnet launch on June 30 and its token swap is expected by mid-July.

Qtum is a decentralized and open-source smart contracts platform and value transfer protocol. It plans to change the way smart contracts are viewed, developed and used by allowing developers to build DApps using mainstream languages – Python, Go, Rust, Lua and C++. The implementation of these languages is designed to dramatically increase the number of developers who will be able to grow the network.

The Canadian-born Di Iorio plans to turn Toronto into a fintech hub. He recently purchased a $28 million, 17,000 square-foot penthouse at the St. Regis Hotel in Toronto, formerly the Trump Toronto hotel, as well as a 15,000-square-foot office space. Featuring a hologram receptionist, glass floors, miniature remote-controlled Aston Martins and other sci-fi fantasy touches, the office space will be the new home of his blockchain company Decentral, which bills itself as an innovation hub for disruptive and decentralized technologies.

The company introduced the first two-way Bitcoin ATMs to Canada.

Decentral, which makes the multi-platform, multi-currency cryptocurrency wallet Jaxx, is already Canada’s leading blockchain company. In May it announced that “Gamification Guru of the Year” Yu-kai Chou has joined its staff as Chief Experience Officer (CXO).

Di Iorio, who has a knack for attracting top blockchain talent, started the Toronto Bitcoin Meetup group in 2012 where he met Vitalik Buterin, creator of Ethereum, at the first event.